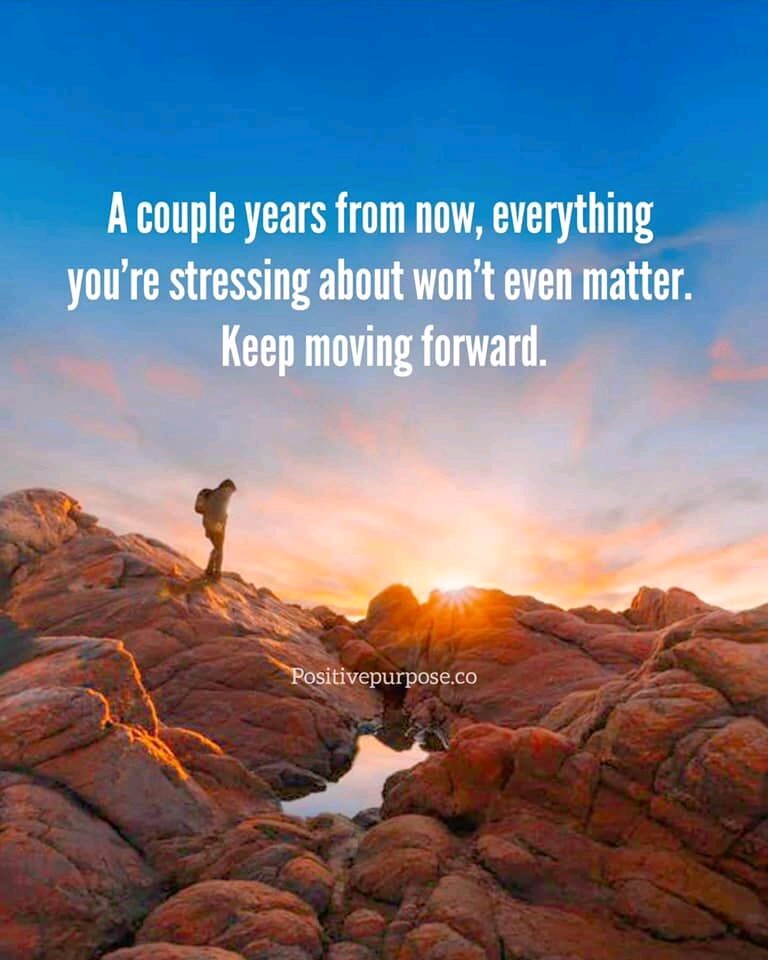 Meet Mike W. “Wazo” for short. He is my new best friend from Sparky AI Studios Inc. After a long search, I found him homeless on the streets of Portland, Oregon. Wazo was recently fired by Eloni Musko, CEO. Musko recently purchased the company as a strategic move.

Wazo went broke when Musko bought Sparky AI Studios Inc. He watched his equity disappear overnight. He thought his job, for over 20 years with the company, was secure. After all it was his star power that made the company a barnstorming success.

But Musko had other ideas, and Wazo resisted. He told Musko one day that he wanted out with an exit package, but his new boss fired him on the spot. The company was a mess under Musko, kinda a weird dude who appeared self-serving, and possibly on the spectrum.

So, Wazo cleared out his office with 2 weeks pay. Musko looked at him with a smirky grin as he walked toward the door and said, “so long Wazo. Come back and see us some time, ya hear.”

My friend lost everything in no time at all. He couldn’t pay his bills, including rent. His girlfriend, Prixie, moved out. His friends stopped coming over to see him in short order. He became distraught and depressed.

He found a homeless camp under the Interstate Bridge connecting I405 to I5. This was a primo camp for former stars in the entertainment business who lost their jobs, just like Wazo. He found a new home with kindred spirits who cared about each other.

Why should we care?

My friend, Wazo, was heartbroken as he tried to navigate the stormy seas as a homeless person. Until now, he had little appreciation for the plight of the homeless. In this moment, he was part of a new community of people who came from lives of despair just like him.

“I can make a difference.” Wazo whispered to himself.

Wazo knew he could make a difference with his many years of making others, including kids and adults laugh. “A big smile and a laugh heals souls and broken hearts,” he thought. His attention turned to a happy landing for himself and new friends who needed hope in their lives.

So, that night while he was sitting next to a warm trash can fire, he started singing and dancing to his favorite song “Da Da Da.” All of a sudden his friends got up and sang, danced, and laughed along with him.

The following morning Wazo woke up to observe something very special. His new friends were cleaning up the camping area and reorganizing the grounds to make the encampment a little better for all.

A little later in the day, Wazo, noticed 3 of his friends, who led the camp cleanup crew earlier, talking to police and city officials. They noticed the homeless camp’s good work and wanted to know more.

It was the beginning of homeless camps in Portland working together with City officials in keeping encampment areas cleaner and safer. A closer relationship with the City would make an intolerable homelessness problem a little bit better. Additional resources came from the City to help the homeless population get back on their feet

With all the publicity, Wazo finally found a new job and career with Amazon Studios in Culver City, California. His inspiration will be long remembered in Portland, Oregon. It set the stage for improving the lives of many who had been left to a life of poverty and homelessness.

Hope is food for the soul. Hope brings new life and energy when it’s needed the most. Hope is the glue that saves lives.

Steve Sparks is a retired information technology sales and marketing executive with over 35 years of industry experience, including a Bachelors’ in Management from St. Mary’s College. His creative outlet is as a non-fiction author, writing about his roots as a post-WWII US Navy military child growing up in the 1950s-1960s.
View all posts by stevesparks →
← Veterans Day Remembrance... USS Bellegrove LSD2 1943-45 Pacific War Light Is Food For The Soul... →