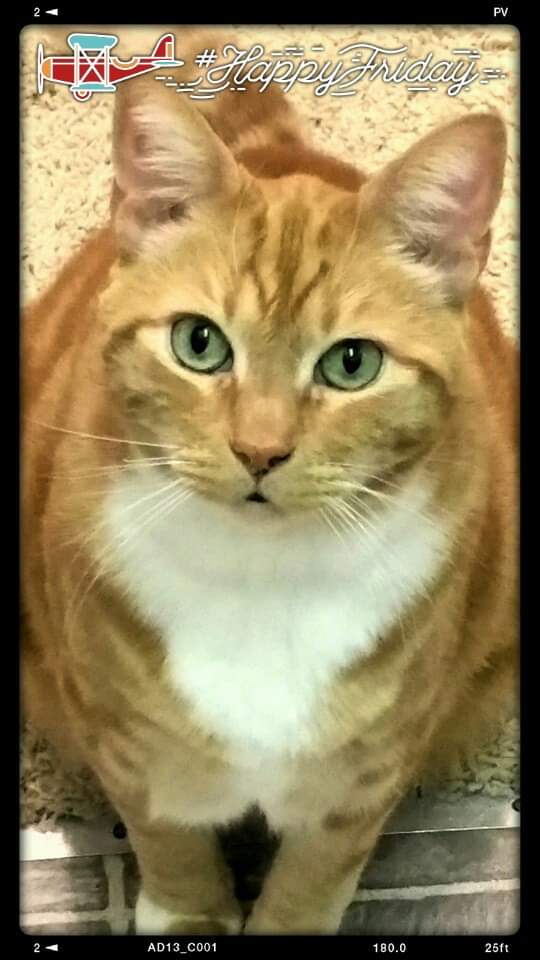 What Does “Stoner” Really Mean?

Stoner A stoner is a peaceful, relaxed, nice guy/gal who likes to smoke the funky ‘erb! Stoners are usually seen in small groups of 3 or 4 and sometimes in pairs.

They generally have slightly bloodshot eyes (or red eye) when baked, and always wear a little smile. A stoner is not to be confused with a pothead.

Potheads are a lot more dependant on weed and aren’t as chilled as stoners.

Stoners enjoy socialising and laughter and being with their friends. They typically wear an open shirt and a t-shirt.

They often own a pair of canvas shoes, well worn in by the numerous stoner adventures the wearer has been on!

Stoners generally walk slowly and are very rarely pissed off, tending to be peaceful and relaxed. They are nearly always broke and when the next paycheck comes their way, it all gets spent immediately on the herb.

Stoners generally don’t mind this as their money has been spent on weed and they recognise that the best things in life are free, except mary jane which is worth all their money!

They are also known for frequently using words like “dude” and “bro” and are often in need of snacks like doritos and a drink of something.

Stoners will always have their closest friends, but when they meet fellow stoners, even if they have never met before, it’s like meeting family.

Stoners have a beautiful union and truly see eachother as one global family. They all tend to have a mutual distrust and dislike of their opressors such as government and the police (or the “pigs”).*Ring Ring…Ring Ring*

I might be a Stoner too, but not in every sense of the word. It’s a calm feeling, a living in the moment dreamy state of mind. I feel it in this very moment. Simba, our “kitty” forever, knew the meaning of Stoner well.

Steve Sparks is a retired information technology sales and marketing executive with over 35 years of industry experience, including a Bachelors’ in Management from St. Mary’s College. His creative outlet is as a non-fiction author, writing about his roots as a post-WWII US Navy military child growing up in the 1950s-1960s.
View all posts by stevesparks →
← Mpungu Community Rehabilitation Youth & Women Entrepreneur Training Center Show 'n Tell or "Punch 'n Judy?" →