My book, Reconciliation: A Son’s Story, was written in memory of my Father, Vernon H. Sparks. Dad served 66 months of continuous combat duty starting in the China Sea before WWII, survived the Japanese attack on Pearl Harbor while while serving aboard the Battleship USS West Virginia on December 7, 1941; and served aboard the USS Belle Grove LSD2 in 7 campaigns during the Asiatic Pacific Theater.

The war did not end when Dad came home during the summer of 1945.  He suffered severe moral injury during extended combat duty and lived his entire life with the pain of war.  It was not until long after the Vietnam War that Dad finally received some relief from psychotherapy and medications.

My nonfiction story was also written in memory of all veterans of World War II who died in combat and came home to make a difference in life after war.   We now honor WWII veterans as the “Greatest Generation.”  My book is especially written for all the military families and loved ones who “served too” and cared for and supported soldiers during the war and in life following the war.

Combat veteran who served his country with pride and honor 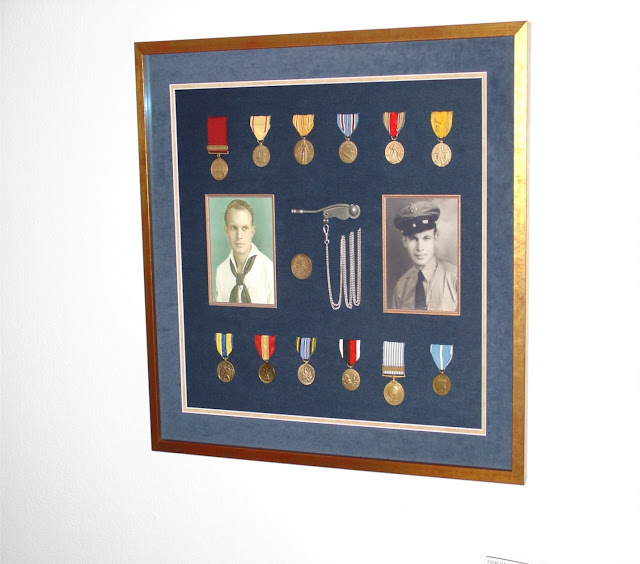 Steve Sparks is a retired information technology sales and marketing executive with over 35 years of industry experience, including a Bachelors’ in Management from St. Mary’s College. His creative outlet is as a non-fiction author, writing about his roots as a post-WWII US Navy military child growing up in the 1950s-1960s.
View all posts by stevesparks →
← Talking2Minds - Bruce Martin Launches Summer Campaign With Kilimanjaro Climb Staggering rate of invisible brain injuries—and the addictions that go with them. →