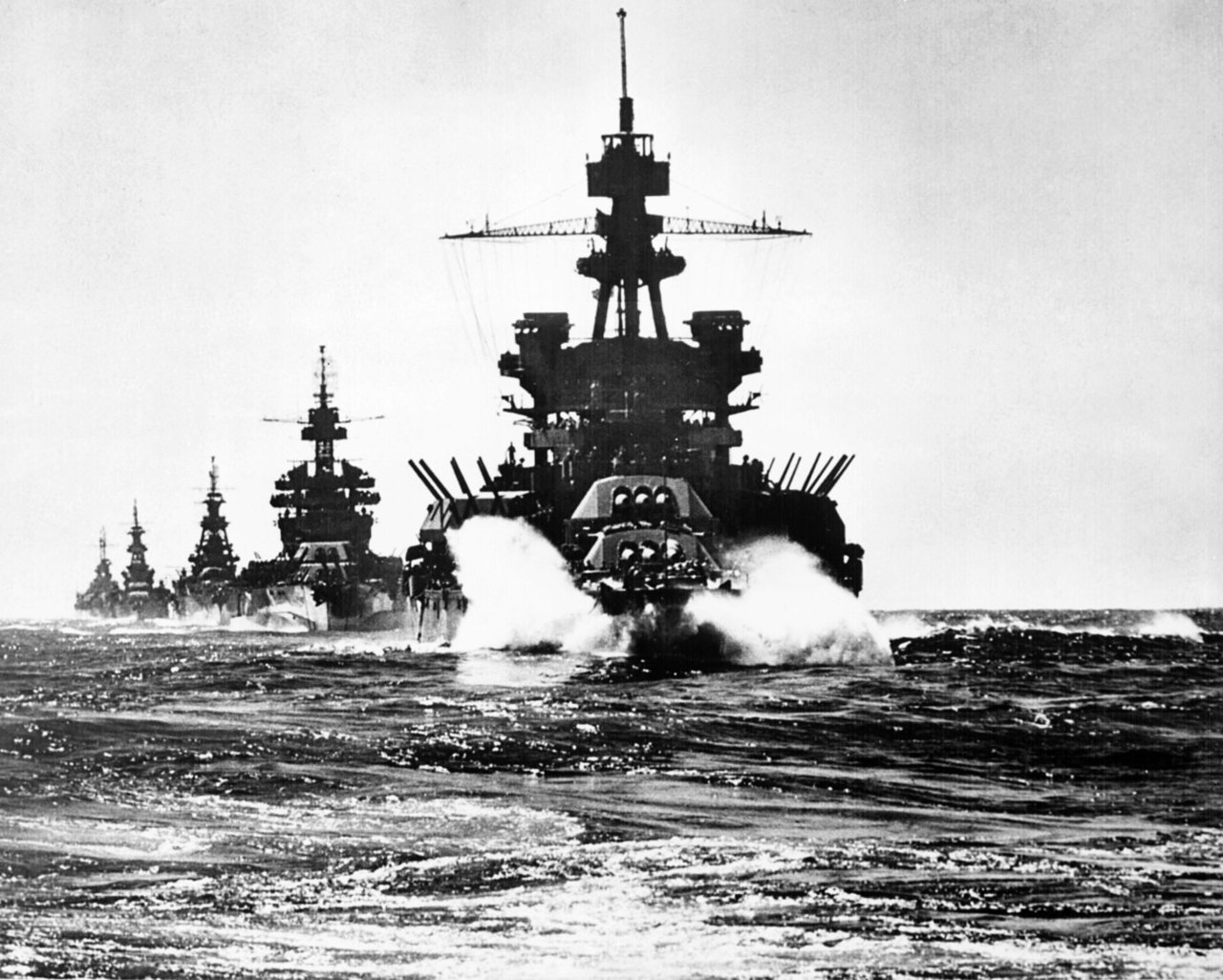 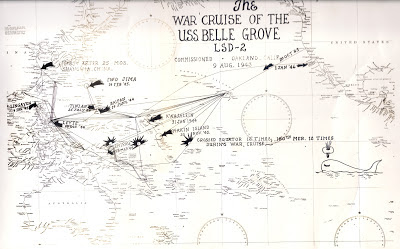 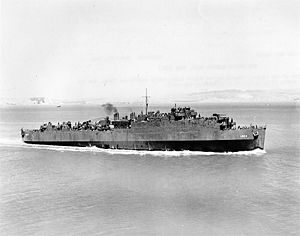 The Battle of Tarawa was one of so many small islands in the Pacific where fallen Marines never came home.  Kelsey Grammer narrates the film “Until They Come Home” to remind us of the sacrifice of WWII and the shear ugliness of the war in the Pacific.  We are still trying to bring our heroes home…who perished in these fierce and deadly battles to protect our freedoms.

It was fought in waters near the Philippine islands of Leyte and Samar from 23–26 October 1944, between combined US and Australian forces and the Imperial Japanese Navy. On 20 October, United States troops invaded the island of Leyte as part of a strategy aimed at isolating Japan from the countries it had occupied in Southeast Asia, and in particular depriving its forces and industry of vital oil supplies.

The Imperial Japanese Navy (IJN) mobilized nearly all of its remaining major naval vessels in an attempt to defeat the Allied invasion, but was repulsed by the US Navy‘s 3rd and 7th Fleets.

The IJN failed to achieve its objective, suffered very heavy losses, and never afterwards sailed to battle in comparable force. The majority of its surviving heavy ships, deprived of fuel, remained in their bases for the rest of the Pacific War.”[3][4]

The Pacific War has a deeply personal meaning to me because my father served 25 months aboard the USS Belle Grove (LSD2) in seven campaigns after she was commissioned August 9, 1943.

I write in my book about the USS Belle Grove, including one of my father’s shipmate’s accounts of the Iwo Jima campaign.  The “Landing Ship Dock” (LSD) was instrumental in landing Marines on these islands and repairing ships at sea.  Without this strategic advantage during the war, it would have been impossible for the Allied Forces to capture any of these islands.

The USS Belle Grove like other similar ships served as a base while anchored off these islands.  The “Belle Grove War Cruise” map above is an example of where and how long these transport and ship repair floating bases served America during the Pacific War’s bloodiest battles.

I had no idea of my father’s specific service in the US Navy aboard the USS Belle Grove until many years after he passed away.  As a surviving son, it was possible for me to order all of Dad’s Naval records.  Once receiving the 3 inch binder of medical records and duty stations as well as commendations, it was highly emotional for me to find out so late in my life at age 64.

If I had known more of the horror of WWII and the emotional damage suffered, my relationship with Dad would have been far different.  I would have had a perspective of him as a WWII hero serving his country with honor and pride like countless other veterans of that time.

WWIi veterans rarely talked of the war. Family members were kept in the dark.  As a result, we did not have the kind of understanding and compassion that could have made a difference in helping them heal invisible wounds.

My work now as a writer and researcher, and life after war, has provided a way for me and my family to heal from our own challenging experience growing up with a parent suffering from moral injury and PTSD.

The only regret is not knowing sooner so that we could have had a different relationship, one that was more compassionate and supportive of Dad and each other as family members.

Awareness is the first critical step to the journey of healing.  I can now spend my life helping and making a difference for others who suffer from the pain of moral injury.

Steve Sparks is a retired information technology sales and marketing executive with over 35 years of industry experience, including a Bachelors’ in Management from St. Mary’s College. His creative outlet is as a non-fiction author, writing about his roots as a post-WWII US Navy military child growing up in the 1950s-1960s.
View all posts by stevesparks →
← Speaking on The Issues in Lincoln County, Oregon... The Story of Children & Families in Life After Trauma (CFLAT)... →