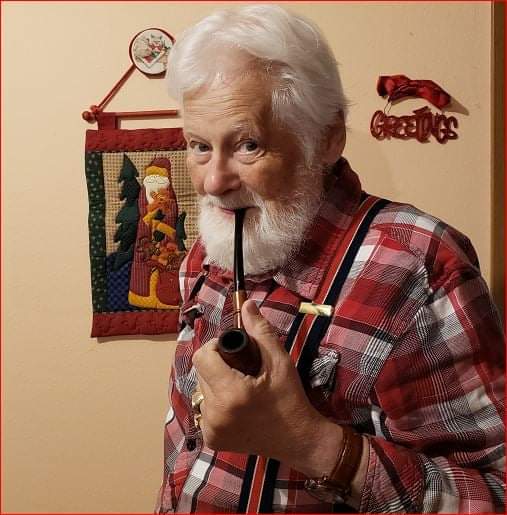 To Everyone with Cancer

In 2000, I had my cancerous prostate removed, then two other operations and, finally, my urologist told me he’d done as much as he can and it was time to see an oncologist as the tumor was growing and probably spreading. Originally, in 2000, the tumor was at T3a and then, in 2017, Stage 4. Treatable but incurable with inexorable progress to death.

In May of 2017, my new oncologist sent me to UCSF for a then-experimental Prostate Specific Membrane Antigen (PSMA) scan. The scan disclosed a monstrously regrown tumor where the old prostate used to be (it hurt like hell to pee) along with a chain of seven metastasis growing along the lymphatic system. Of course, there may have been tons more that were too small to be picked up on the scan. These metastases started to develop after my last operation in 2013. My PSA score at the time of the scan was 2.1 with a doubling time of just five months. Life expectancy with no further treatment? 18 months.

My oncologist chose to treat my cancer systemically. He put me on a medicine known as Zytiga. He told me it would attack the supply of testosterone that was vivifying the cancer. Within two weeks, the pain was going away, as was the PSA count.

By October, my PSA was undetectable. My doctor said that I might get a year or more before the Zytiga would lose effectiveness and the cancer would begin growing again and then it would be time to try something else. According to my doctor, in this sort of gamesmanship, I may have had many years ahead of me and probably die of something less ghastly than prostate cancer.

In December of 2017, I took ill. Very ill. I got infected with both norovirus and sepsis and producing a fever, (plus a heart attack and dehydration but they aren’t of concern here). I was taken to a hospital and spent several days in the cardiac ICU. Obviously, I survived.

For the next six months I continued with the Zytiga and went on with life. My Zytiga ended in June 2018. However, as the months went on, my oncologist expressed his mystification that the cancer wasn’t coming back, and of this date, 22 November 2021, it never has. Not a jot. My PSA is 0.000. The last time I saw my doctor in September 20121 he was perplexed as my PSA has been undetectable for almost five years now. This has never happened in his experience or in the experience of his collages. A spontaneous remission happens to one in a hundred thousand cancer patients (1:100,000). I’m that 1.

A few weeks before our last appointment, I began reading up on unexplained remissions of cancers. What I found, and all this comes from clinicians, professors and MDs, not a bunch of kooks on the internet, is that remissions often come about when a patient, like me, acquires two simultaneous infections and a fever. Not one infection, not one infection after the other, but two acute infections at the same time with a fever. In my case, one of the infections agents was a virus, the other a bacterium.

Will my remission last? Time will tell but probably as the two simultaneous infections with a fever, in some way jacked up my immune system and killed the cancer; a phenomenon for which I have thanked Providence profusely.

Here are links to articles I found that will be of interest (for brevity’s sake, I just list three but there are many more).

If you have cancer, at any stage, I strongly recommend bringing this matter to your doctor’s attention. If my experience and the experiences of those written of in these articles are any harbinger, a cure for cancer is at hand.

Steve Sparks is a retired information technology sales and marketing executive with over 35 years of industry experience, including a Bachelors’ in Management from St. Mary’s College. His creative outlet is as a non-fiction author, writing about his roots as a post-WWII US Navy military child growing up in the 1950s-1960s.
View all posts by stevesparks →
← Simba Over the Rainbow Bridge 11/23/21...Born 2002, Wenatchee, Wa Native American Thanksgiving Traditions... The Good, Bad 'n Ugly →