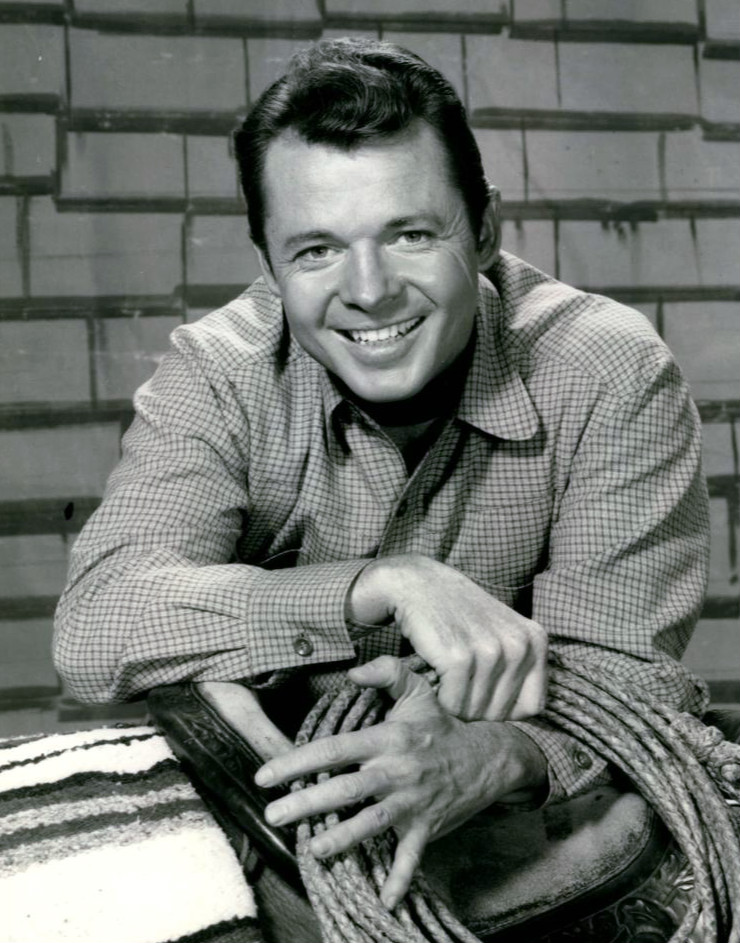 “Well known for its seaside harbour setting, it is a fishing port and a departure point for ferries and hydroplanes to the Pontine Islands of Ponza, Palmarola, and Ventotene. The town bears great historical significance as the site of Operation Shingle, a crucial landing by the Allies during the Italian Campaign of World War II.”

It was Audie Murphy who singlehandedly fought back 100s of German soldiers in the Anzio fight. The motion picture in the YouTube clip above depicts the story, staring Audie Murphy.

I remember him fondly as a kid, a real life hero, who was awarded the Medal of Honor for his heroism. He kept the German’s from moving forward to capture the town.

The additional time made way for aircraft support to stop this eminent threat. Audie killed around 240 German infantry before air support arrived.

Audie Murphy was the most decorated soldier in WWII. He was in the European Theater.

I think of the Pacific War mostly because of my father’s service. So many heroes died, and honored the same as in WWII Europe.

I’m pleased to have been reminded of Audie Murphy. He was truly a hero of WWII.

As an actor, he was pretty good, as I recall. Kinda a John Wayne sort of rough tough gun fighter on the right side of the law.

Never forget Audie Murphy and the heroism of veterans of all wars.

Steve Sparks is a retired information technology sales and marketing executive with over 35 years of industry experience, including a Bachelors’ in Management from St. Mary’s College. His creative outlet is as a non-fiction author, writing about his roots as a post-WWII US Navy military child growing up in the 1950s-1960s.
View all posts by stevesparks →
← Do You Apologize for Everything & Anything, or Not? Native Americans and Spainards 1540-1848 →