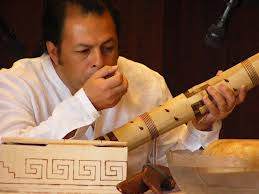 Gerardo accompanied Cindy and is her talented musician. 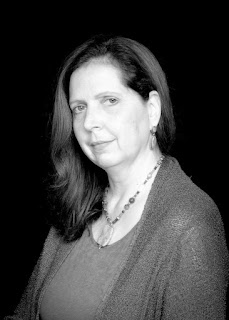 The “open mic” is a special part of the program which follows intermission.  If you arrive early enough to get on the list of 10 speakers, 5 minutes each is provided for your original readings…  The prose and poetryhttp://www.diffen.com/difference/Poetry_vs_Prose is varied with folklore at the center of  the stories both fiction and non-fiction.  Following is one poem that got my attention since the reading is connected to my passion and the theme of this blog…


“We lived on his monthly GI bill.
I wore his Navy work shirts,
our last name stenciled on the pockets.
I even wore his dungarees, and once,
When he took me to snow,
he wrapped me in his foul weather jacket.
faded green, smelling of sweat and cigarettes.

He never spoke of Vietnam,
except about the girls, the drugs, the booze
when they R and R in Asian ports.
Not a word about the men he killed, the blood,
the noise, torpedoes splintering the deck,
He just smoked and clenched his jaws,
muscles moving in his cheeks.

In his wallet, he carried a wrinkled card
that said he would go and fight again,
he’d put on his suit of Navy clothes.
Meanwhile, he bobbed at anchor, loosely tied
to a woman who wanted kids and a home.
but I was just a girl in another port,
wearing his name on a denim shirt…”

The Nye Beach Writers Series also gave me an opportunity to read for a second month in a row.http://livingwithptsd-sparkles.blogspot.com/2012/06/fighting-anger-after-war-short-article.html  This is the kind of forum that brings out the very best in artistic talent we rarely have an opportunity to experience.  It also provides a venue for many to continue on their journey of healing.

Steve Sparks is a retired information technology sales and marketing executive with over 35 years of industry experience, including a Bachelors’ in Management from St. Mary’s College. His creative outlet is as a non-fiction author, writing about his roots as a post-WWII US Navy military child growing up in the 1950s-1960s.
View all posts by stevesparks →
← PBS Parents..."Ten top tips for engaging young children in science" including military families in life after war... Women in Combat...James Robert Webb...USMC Infantry Sgt, Embedded Photographer for Parade Magazine... →