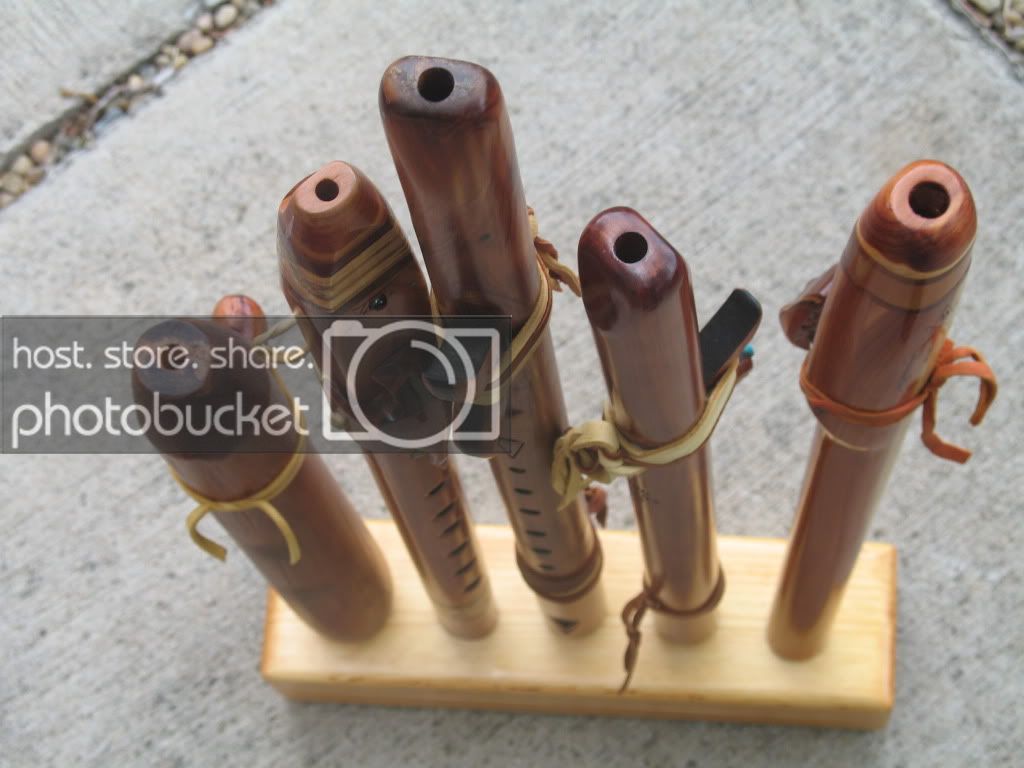 ‘The clear origins of the Native American Flute date back several thousand millennia to flutes made of bone, to petroglyphs, and oral history. Unclear “origins” involve the Spanish Conquest insofar as the Spanish stealing the bamboo flute from Asia, and then introducing it to the Five Civilized Tribes”

“Flutes are the earliest known musical instruments. A number of flutes dating to about 40,000 to 35,000 years ago have been found in the Swabian Alb region of Germany. These flutes demonstrate that a developed musical tradition existed from the earliest period of modern human presence in Europe.[1]“

Many years ago, during our travels to New Mexico, we listened to the Flute music of Native Americans. I listen now too, while writing about how this ancient music as it connects to my soul. In so many ways healing to me, my whole being, mind and body.

I feel the natural flow of life and nature sailing together as one in synergy with the Universe. The Flute is like a portal. It takes me to a place where everything slows down. The Flute leads a symphony, orchestrating the music of the Universe.

When I listen closely in silence without interruption from earthly things, I feel the stars, the cosmos. This is when God is present to me.

It becomes nearly impossible to hear the symphony of life unless all your senses are open to life itself, not things. I want to go with the Flute. The music draws me in further than ever before. I feel it touch deep in my soul. I feel this now, as the Flute’s symphony of life speaks to my soul in God’s language.

God’s language is not man’s language, I believe now. I no longer wait to hear God from things invented by man. I hear the Universe now where God speaks to me through the Flute’s orchestra of life.

Now, I sit in some far off place without things to distract me, listening to the Flute conduct the symphony of life deep in my soul. I feel something never felt before. It’s peace.

I know now, not from things, but from life’s music from the stars, where life begins and ends. This is how Flute music sends me to the stars in this moment.

Steve Sparks is a retired information technology sales and marketing executive with over 35 years of industry experience, including a Bachelors’ in Management from St. Mary’s College. His creative outlet is as a non-fiction author, writing about his roots as a post-WWII US Navy military child growing up in the 1950s-1960s.
View all posts by stevesparks →
← Sookie Suits Me Just Fine at Roddy Ranch... Sookie Came By To Say Hay Today... →

When It Rains The Sonora Sings To Me…

https://youtu.be/nko6PPy_9_Y When it rains the desert sings... Texas Sage "Actually harmful to the touch. The stinging caterpillars have stiff poisonous hairs or spines on their bod- ies that...
stevesparks

"Billy Bobcat" https://en.wikipedia.org/wiki/Bobcat "The bobcat (Lynx rufus), also known as the red lynx, is a medium-sized cat native to North America. It ranges from...
stevesparks

The Monsoons Comin’ So What Does That Mean?