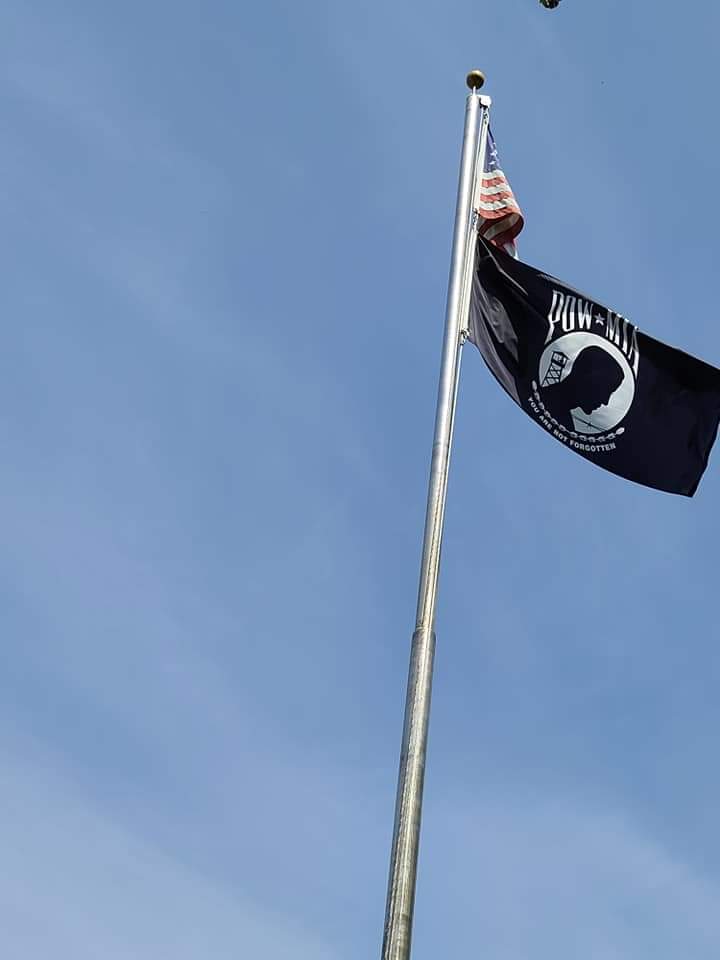 L.D. James recounts what happened to one group of soldiers in a new book called Unfortunate Sons: A True Story of Young Men and War (Cambridge Dent Publishers).

“The author tracked down survivors of the ambush with the help of the Internet and Manchu reunions. He also talked with the families of men who died, like that of Ron Slane. Unlike most of the Manchus, who were drafted into the military, Ron Slane volunteered to go to war as an army medic. He was a conscientious objector, but believed he had a duty to serve in some way. The book includes a letter he wrote to his younger brother:”

“This war has all of a sudden jumped right into my lap. It’s not a game any more. Tomorrow night if everything goes the way they say, we’re scheduled for ambush patrol. It’s the real thing and I’m scared. Not of dying though. What frightens me is will I be able to care properly for those men that I am responsible for.”

A life cut short by war…  Ron Slane’s smile shows a young man full of life and hope.  Ron is from Lincoln City, Oregon and is remembered on more than one memorial in his home town and on the Vietnam Memorial Wall in Washington DC.

Judy and I were on a walk awhile ago with grand dog Skai to the Depoe Bay Park next to the harbor.  In the park is the Ron Slane VFW Post Auxiliary 5653 shown in the photos here.  I paused and took a picture while being completely distracted from the voice of Judy telling me to come along and catch up.

I have lived a full life at age 75.  I feel blessed with all the challenges and rewards of a life lived well.  We are enjoying retirement on the Oregon coast with close friends, community involvement, the love of our family, and a new grandchild arriving very soon…

It has been healing for me to be reminded of those who served America in past wars, including my own father in WWII and the Korean War.  Wars have taken the lives of millions on the battle field, at sea, and in the air like Ron Slane at the beginning of a promising adult life.

Countless others over the years who returned home suffered a life time from the trauma and horror of war with visible and invisible wounds.  So, after several minutes of reflection at the VFW memorial it was time to “catch up” with Judy and Skai.

I decided to go home and find out about Ronald Slane of Lincoln City who was killed in action in 1968 trying to save the life of another soldier, his buddy.   Ron was a medic who volunteered to serve America but did not believe in fighting and killing.   Ron Slane is honored and remembered today as a post on this blog…

Inspirational and uplifting read. Get Kindle app free to download my ebook to your smartphone…

Steve Sparks is a retired information technology sales and marketing executive with over 35 years of industry experience, including a Bachelors’ in Management from St. Mary’s College. His creative outlet is as a non-fiction author, writing about his roots as a post-WWII US Navy military child growing up in the 1950s-1960s.
View all posts by stevesparks →
← Don't Forget to Remember You Too... On Memorial Day and Every Day... Camping with My Pal Jason at The Oasis in The Desert Near Steens... →