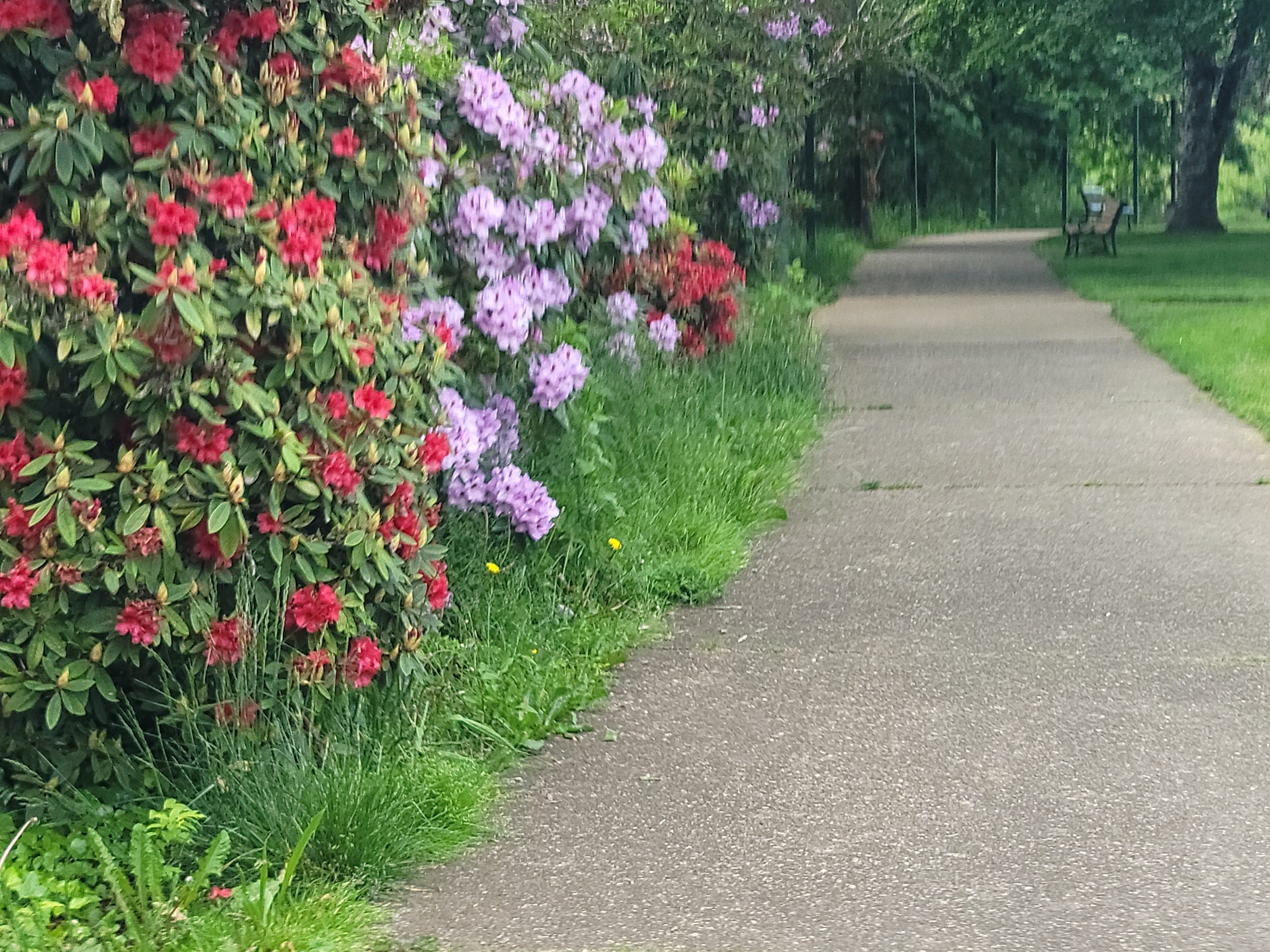 Meet The Calapooia With Me…

“The Calapooia River is home to two species listed as “threatened” under the federal E Species Act: winter steelhead and spring C0hinook.  The Calapooia watershed steelhead represent the uppermost distribution of steelhead in the Willamette system.“

Dreaming & learning on the Willamette

“The Calapooia flows generally northwest from its source in the Cascade Range near Tidbits Mountain. In its upper reaches, it passes through parts of the Willamette National Forest. Further downstream, it lows through Holley then Crawfordsville and Brownsville in the Willamette Valley before joining the Willamette at Albany.”

The Calapooia’s gifts to us

I didn’t know much about Calapooia until now. Shows how my sights were on so many other things far less important than the roots of America’s true pride, in my mind.

These are the people of our past, like so many Native American tribes who provided the white man with the tool kit to thrive in a land known only by them.

The Calapooia connected with the land, and thrived for centuries before the white man killed the spirits who protected and preserved nature’s gifts. This land belongs to the Calapooia.

I believe now, though, in the 21st Century, we know who owns this land. The white man honors and tries to make amends, preserve and protect the gifts given to us by the Calapooia.

Calapooia Park set aside by the City of Albany, Oregon is one if many examples of the white man recognizing the Calapooia’s early contributions of community building, living in harmony with a land owned by God not man.

Look Closer at this land not things

Look closer in your communities and you will see and hear the Calapooia. Listen quietly in a meditative sitting position, and close your eyes. You will see and learn things bigger than us.

I feel peace when connected with Native American history and culture. I can see again, drift away, be with the Calapooia as they loved this land more than things not made by God.

Steve Sparks is a retired information technology sales and marketing executive with over 35 years of industry experience, including a Bachelors’ in Management from St. Mary’s College. His creative outlet is as a non-fiction author, writing about his roots as a post-WWII US Navy military child growing up in the 1950s-1960s.
View all posts by stevesparks →
← Watch Rhodies Bloom at Roddy Ranch... So Long For Now Little Whale Cove... →