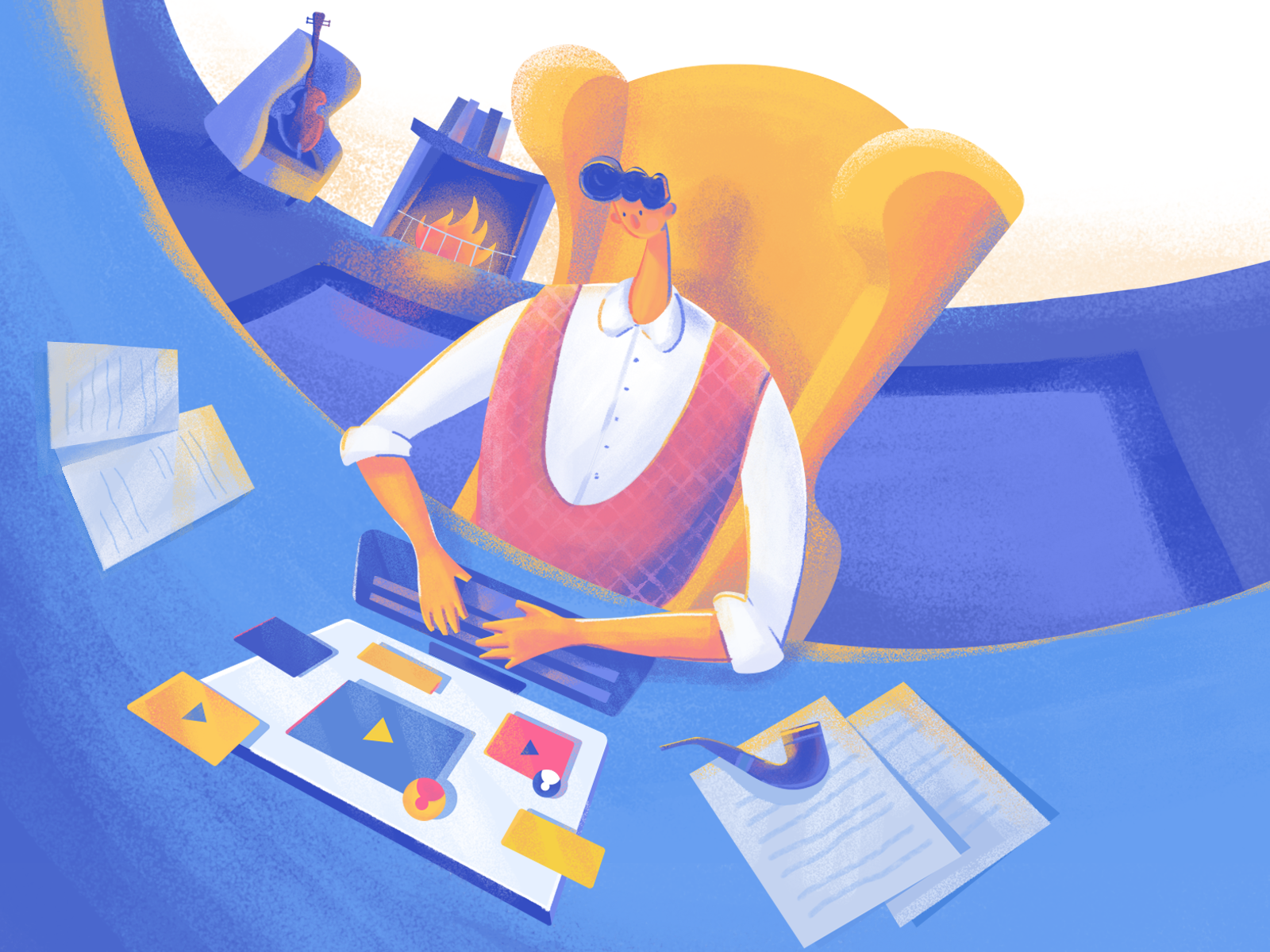 The “dumbing down” of the importance of technology

This is where I really have a bone to pick, especially with our citizens who vote for local government leaders, mayors, city councilors & others. I don’t see this with the Board of Commissioners so much, though, but it’s still a challenge.

I especially see it with our citizens who run for local offices. Not so much women, but the men who think using a computer or smartphone is non essential or even ridiculous.

It’s 2022 folks! Technology is everything and is at the center of everything we do as humans. It always has been. You all know that.

The ignorance about technology leads too many to vote for incompetent & inept leaders who have no place serving as leaders in local government. Here’s why.

Allow me to tell you a story about my time serving as Depoe City Councilor in 2015. It is the mayor & city council who make decisions on all matters related to technology needs essential to providing utility infrastructure, including right aways for all kinds of essential utilities.

Fiber optic infrastructure, phone & cable are big ones. In 2015, the PUD along with a local broadband internet carrier desired to build a substation top of Collins Street in Depoe Bay to bring high speed Internet to our community.

The initial response to that amazing economic development opportunity from our major at that time? Why do we need that? The same Mayor carried around a 30 year old flip phone, and said, who needs Internet. This was 2015!

Well, the City Council ended up voting for the right away & the substation after we sent them to school. But the whole experience was a travesty to me.

In the end, the City Council could clearly see that our town would suffer a major economic catastrophe if we decided that 20th Century technology wasn’t here to stay.

I say to all citizens who vote these days, find out if the person you are considering for local office believes in 21st Century information technology. If they still pull out a “flip” phone phone, do not even think about voting for them.

I say, also, for those who say, “I don’t use a computer or a smartphone, leave that up to the wife & kids.” Ask them to teach you!

For all elected officials, including Lincoln County Commissioners, if you are afraid of computers & smartphones, running for or holding office isn’t a smart choice. It won’t end well. Take it from me.

Steve Sparks is a retired information technology sales and marketing executive with over 35 years of industry experience, including a Bachelors’ in Management from St. Mary’s College. His creative outlet is as a non-fiction author, writing about his roots as a post-WWII US Navy military child growing up in the 1950s-1960s.
View all posts by stevesparks →
← "The Trouble with Tribbles" with "Jack" King of The Rain Forest... Steve Sparks... Platform in "Progress Leadership!" →