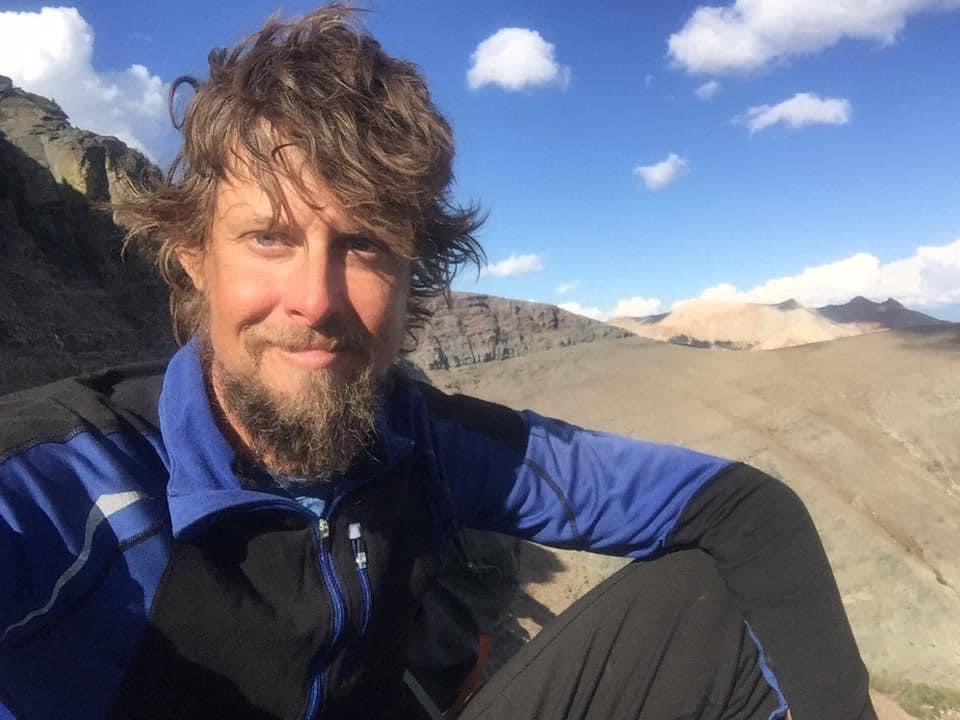 Jason writes a powerful story of his love and respect of things larger than us… I was moved way beyond my own cognitive comprehensive. I’m awe struck by the power of heart and soul to move mountains, just like Jason.

Introducing, Jason Evans, is a true gift of the spirits to me. He spent 136 days and nights on the Pacific Crest Trail, ending his heroic journey in Washington State. He will inspire and move your soul, like he did for me…

“The great pleasure of reading many secular and sacred texts from far flung parts of the world has been mine. Advantaged having travelled many years living abroad and otherwise, has leant me perspective which honors all cultures; and invited in the midst of those reveling in that greater than themselves I am in awe. I will wish Allah to be with you, and touch my heart; hold hands in a manner traditional to a Christian, and bow while you pray; pass the peace pipe and marvel as incense wafts. I will break bread and tell stories with anyone who is kind – a bonus a robust sense-of-humor. All kindred spirits are welcomed to be my neighbor. I find that-greater-than-myself in wilderness, and gaze beyond. The natural world and facts are buttress enough. Kindness is my only guide to social norms, and the only rule within my family ?” Jason Evans on The Pacific Crest Trail…

Over some of the greatest passes in the High Sierras I often hiked at night.

Drought had somewhat parched the tallest peaks and passes this spring and summer; they were tucked in with a thinner quilt of snow and ice than most seasons.

Many vast snowy patches were poorly stitched, and perhaps more dangerous for their incongruous batting.

Post-holing and slipping were real risks, somewhat abated on the coldest nights; when snow firmed and crusted.

Still I picked my steps around many a crevasse, and sunk, many times over, to my waist. At times underground streams gurgled, or could be glimpsed a dozen and more feet below in a void.

Glissading down a north face by moonlight is the quintessential rush and reward.

On two such occasions I was reminded how fleeting life could be.

Freezing temperatures and rushing winds combined with less exertion climbing down. Wearing all my clothes and running I was still too cold.

Compounding danger, my ultra-light air mat had sprung a leak and was worthless.

Ready to camp, to sleep, I couldn’t for fear the earth would sap any heat no matter how good my bag.

In each case I kept moving down the mountain for hours, eventually passing the timberline, and finding near streams in the forest existing stone fire rings. In those places I lit two of three fires during my 136 nights on trail.

I pulled pages from books I was reading to tease out small fires, and to heat a number of stones, while my extremities shed the dull numb.

Having stacked the hot stones nearby, and the fires extinguished, I crawled shivering into my bag.

Soon the topmost stones would no longer burn my bag or skin. I cached them one by one. In each case using the largest, squarest of them, wrapped in my little towel for a pillow.

As was I, many of the stones were still warm in the mornings.

The third fire I lit was perhaps more or less admirable in the end.

Earlier in my journey, before fire season, I set up camp a couple hours after dark, on a night not particularly cold, in foothills of Southern California.

The campsite is nestled on a hillside in a pretty pine forest.

A little stone fire ring smelled like it might be smoldering, and I cursed the hiker who spent the prior night there; but found when I dug my fingers beneath the coals, it was barely warm.

On a whim I ripped out the chapter of Huckleberry Finn I’d read the night before, and with a few twigs lit a cute little fire by which I read and cooked my dinner.

Sometime later, I used 3 of my remaining 4 liters of water to make gazpacho the fire-pit, knowing I had only a few miles to hike to the next sure water in the morning.

Sunshine dappled the clearing when I awoke just after dawn. I ate oatmeal and brushed my teeth, packed my bag, was ready to roll. But something was bothering me. It wasn’t just my clothes, I still smelled smoldering.

I dug into the setting, but still soupy fire-pit. It was cold to the touch.

Then I noticed what at first I took to be a wet patch like a rash across the bit of clearing just below the fire stones. It seemed too wet. I wondered if I’d inadvertently pissed on the fire in the night, though it’s not my style. I hadn’t noticed it in the dark the night before.

Down on my knees and digging I realized the patch I’d supposed to be wet was hot. A bleeding fire, mostly underground. It covered, in a mottled sort of way, at least 5 square feet as evidenced by the scorched duff above. It turned out to be bigger.

The blemish sizzled a little as I dumped my last liter of water.

Suddenly I was scared.

Immediately I grabbed my Nalgene bottles, two, each a liter, and my 3 liter bladder, and hiked south near a mile to a slow spring where I had filled up the night before. By the steady drip I collected 5 liters of water, my full capacity at the time, and finally hurried back to camp.

Steam sputtered as I tried to best extinguish the burn, alternately digging with stout sticks and fingers, and mixing, where I could wet the earth.

It wasn’t enough. I hiked to and from the spring, near 2 miles round trip, 3 more times that morning. Each time getting further ahead of the stain.

When I hiked away in the early afternoon my stomach was in knots. Assuredly I scanned fire reports when I was in service for weeks. It was out.

No other hiker past that day. I like to think I would have been forthright and entreated their assistance. In truth this is the first time I’ve shared this story.

With kindness in my heart always,

Jason Evans on The Pacific Crest Trail… PCT at the Mexican Border May 1, 2014 finished at Canadian Border seven or 12 mikes extra inside Canada on Sept. 15th.

Steve Sparks is a retired information technology sales and marketing executive with over 35 years of industry experience, including a Bachelors’ in Management from St. Mary’s College. His creative outlet is as a non-fiction author, writing about his roots as a post-WWII US Navy military child growing up in the 1950s-1960s.
View all posts by stevesparks →
← Jason, Rosa, Doggie 'n Me Too. Back to the Oasis in The Desert Near Steens... Agates from Yachats Bring Sunshine and Beauty to the Oregon Coast... →