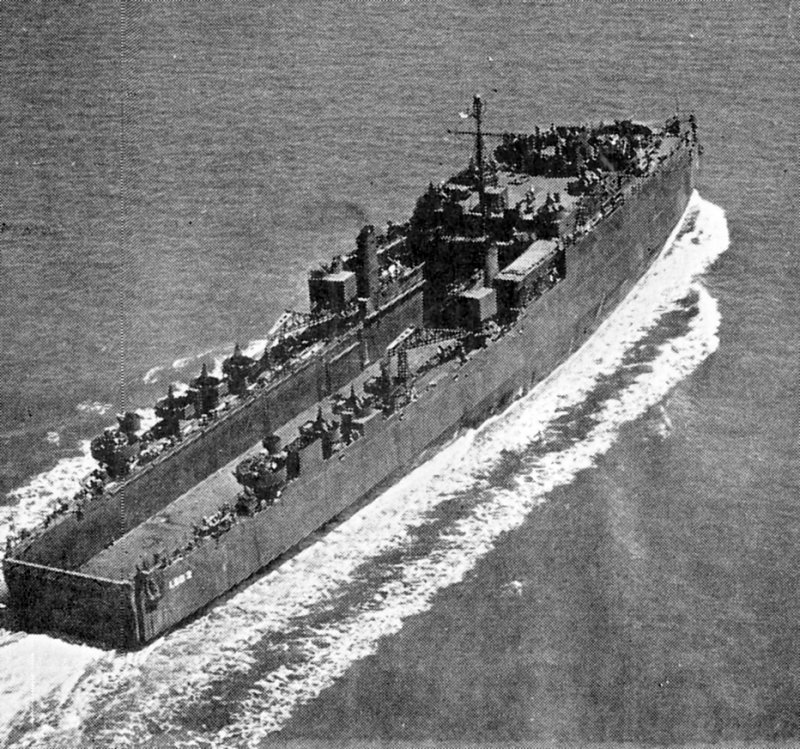 Developing the Leaders of Tomorrow

Marines introduced local at-risk students to decision making and leadership skills during the Marine Week Cleveland Leadership Academy conference. The week long leadership academy included field trips, lectures and a visit by the Commandant of the Marine Corps, General James F. Amos, who encouraged the students to have a vision of what they want to do in life.

“We’re looking for leaders, those individuals who will make the right decisions when no one is watching.”
—Gen James F. Amos, CMC

“Marines inspire through exemplary conduct at home and abroad. In their local communities, whether it is motivating young students or challenging others to accomplish their goals, Marines make a positive impact on the lives of others. They are committed to helping their friends, family and neighborhoods grow stronger.”

It was common in my generation not to speak of WWII or the Korean War.  Our parents came home from war and were told to “forget about it” and move on… As a consequence, the legacy of our post WWII generation of boomers is a well kept secret.  Our grand kids everywhere are now demanding that we share our legacy.  Often we, as demonstrated by my own research and non-fiction story, wait until later in life to share this legacy.  Our grand kids go to school and study war and life after war.  The new generation of youngsters know at a minimum that their parents never talked about the war and post WWII life as a family.  They want to know more.

While visiting my old pal Dennis Simpson in Phoenix, Arizona during our long road trip this last year, I signed my book, Reconciliation: A Son’s Story http://www.amazon.com/Steve-Sparks/e/B0070CJDCM/ref=ntt_dp_epwbk_0, to honor our long friendship.  Dennis became motivated to find out more about his own father, Maurice Chapman Simpson Jr., who served in the Marine Corps during WWII and the Korean War.  It so happens that Sam, the grandson of Dennis and Judi Simpson, loves the Marine Corps and is very patriotic as a teenager.  Sam’s goal is to make the Marine Corp his career as soon as he can…  You can imagine how exciting it was for Sam to begin learning more about his own Great Grandfather, Maurice, a hero from the “Greatest Generation” of  Marines Corp veterans who served America in the Pacific Asiatic Theater during WWII and the Korean War.  You can also bet that his grandpa Dennis feels very good about sharing his family’s WWII legacy…  I am honored to share the story of Sgt. Major Maurice Chapman Simpson Jr.

Steve:
“I hope what I am sending you is information that will be of benefit. I know it has been of great benefit to my youngest grandson (Sam). As I have said before, the real motivation for me to search out my dad’s military background was the interest my grandson had in wanting to know more about his great grandfather. I was amazed at the parallels of our (you and me) growing up years in So. Calif. which was brought to light after reading your book Reconciliation: a Son’s Story http://www.amazon.com/Steve-Sparks/e/B0070CJDCM/ref=ntt_dp_epwbk_0. Your relationship with your dad was completely different than what I had.
My father, Maurice Chapman Simpson Jr., was born in Amboy, Illinois Oct. 15th 1910 and enlisted in the U.S. Marine Corps on Oct. 1st 1936. He was assigned to duty in the Philippines on Feb. 14th 1937 to April 26th 1938 and served in Shanghai, China from May 5th 1938 to July 19th, 1939. During his enlistment he served in the South Pacific from April 18th 1942 to May 17th 1945. He participated in action against the Japanese at Bougainville, Guam, Iwo Jima and Okinawa. It should be noted that he was promoted to First Sgt (Msgt) on Dec. 24th 1943.
After WWII he participated in the seizure of Inchon, Korea on Sept. 1950 also participated in the Wonsan-Hungnam-Chosin campaigns in North Korea and as a result was given a commendation ribbon with the Combat “V” authorized by Major General G.C. Thomas. Other service accommodations were the Asiatic-Pacific Area Combat Medal, American Defense Service Medal, American Campaign Medal, Presidential Unit Citation and others which I don’t have the documentation for.

The above story is an example of the treasure trove of  WWII legacy still out there for all Americans to honor and appreciate.  The story also shows how important this legacy is to future generations.   It is our duty as grand parents to now go back and start talking about WWII and Korean War so that we preserve this painful but also cherished legacy.  Our grand kids want to know and must know more about America’s “Greatest Generation” of heroes and how their own family legacy contributed to protecting the freedoms we enjoy today and forever…

Steve Sparks is a retired information technology sales and marketing executive with over 35 years of industry experience, including a Bachelors’ in Management from St. Mary’s College. His creative outlet is as a non-fiction author, writing about his roots as a post-WWII US Navy military child growing up in the 1950s-1960s.
View all posts by stevesparks →
← Learning Again to Love the Holidays in Life After Trauma... Building a Post WWII Naval Force, NTC San Diego…The War Years…1940’s →