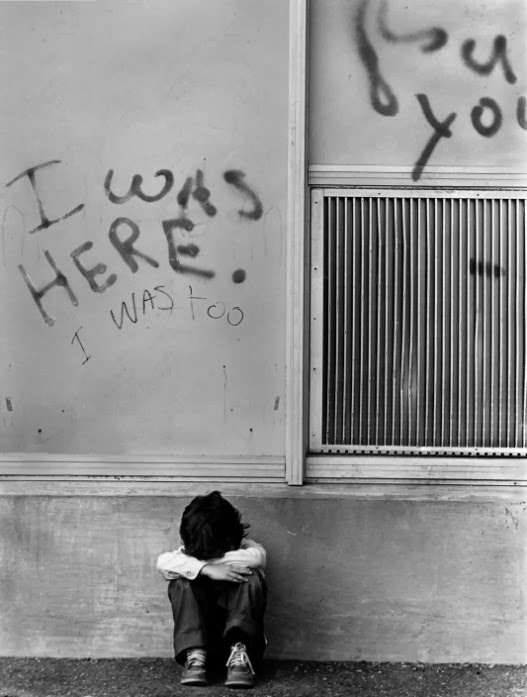 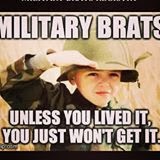 Homeless Military Children  Quote from this website article by BEST PRACTICES IN INTER-AGENCY COLLABORATION… Supporting School Success for… Homeless Children
of Veterans and Active Duty Military Members
“Over the course of the 2009-2010 school year,
school districts across the country identified nearly
one million children and youth experiencing
homelessness, including some whose parents are
active duty members of the military.”

****
I am honored and delighted to introduce Jenny Green, a former military brat who survived and is thriving today as a young adult.  Jenny found herself in a horrific circumstance at age 10 following her return to the US from her father’s military duty station in Germany.  Jenny is a graduate of Oregon State University with a BS in Fish and Wildlife Sciences.  For eight months of the year she works for Oregon Department of Fish and Wildlife, Port Sampler, at the Port of Depoe Bay, Oregon.  At the same time she is also employed as the science and technology teacher at Neighbors for Kids (NFK) in Depoe Bay, Oregon.   Jenny is an outstanding member and contributor of NFK’s “Kids Zone” signature after-school program.  Jenny cares deeply for the kids and the community we serve.  She also has a passion for teaching science and technology to help children prepare for a future in the 21st Century.

Jenny and I have much in common.  We are both military brats who survived toxic circumstances during our childhood years.  We both have parents who served in severe combat and suffered from the symptoms of PTSD. We were both affected by the toxic circumstances of growing up in homes that lived and coped with PTSD and moral injury from traumatic life events.  We are both passionate about education and making a difference for kids in our community, working on behalf of the mission of Neighbors for Kids.  Jenny is my dear friend and hero who works everyday helping kids discover the endless possibilities and opportunities in life as they grow into healthy, happy, and productive adults…  Following is Jenny Green’s story of surviving and thriving…in life after trauma…

Steve Sparks is a retired information technology sales and marketing executive with over 35 years of industry experience, including a Bachelors’ in Management from St. Mary’s College. His creative outlet is as a non-fiction author, writing about his roots as a post-WWII US Navy military child growing up in the 1950s-1960s.
View all posts by stevesparks →
← "Nurturing Your Family- Everyday Moments... FIVE WAYS TO KEEP YOUR FAMILY HAPPY AND STRONG...." Music and video to start off your Sunday the right way... Craig Morgan - That's What I Love About Sunday... →