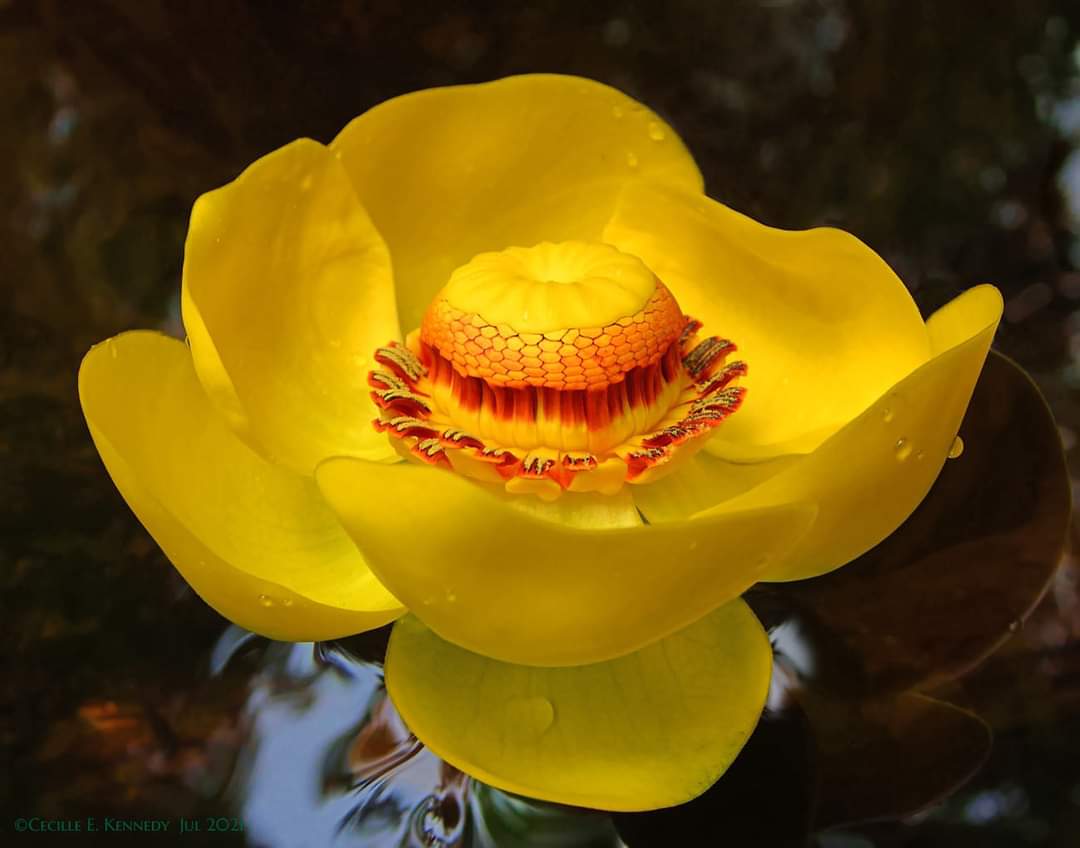 And then…I waited some more.”

During the worst of WWII starting with Pearl Harbor, my mom didn’t know if her husband, Vernon, was dead or alive for many weeks.  She first learned from the news about the Japanese attack on Pearl Harbor on December 7, 1941.

She also knew that Dad was aboard the USS West Virginia (BB48) at the moment the first torpedoes struck his ship.  I can only imagine what was going through her mind at the time as a new mom holding my older brother Jerry in her arms… just 3 months old at the time.

For weeks it must have been a heart wrenching emotional roller coaster until she learned that Dad survived and that he would soon come home…she prayed and prayed.  Mother always had great faith in God and was raised as a Catholic in St. Paul, Minnesota.

But Mother waited, and waited, and waited some more.  Dad joined the Harbor Patrol right after his ship, USS West Virginia (BB48), was sunk in Pearl Harbor on that fateful day.  Mother had no idea when or how he would come home since in those years it was very difficult to communicate with loved ones who were fighting for our freedoms around the globe.

Then, one day, Dad showed up many weeks after the start of WWII, but only for a short time to see his first born son. I can imagine the excitement of this reunion in that moment. Mother said good bye again a few days later not knowing whether her husband, Vernon, would return again.

I can only imagine how mother felt at the time.  I know she prayed constantly that he would return home safely.

I think of the strength and faith needed for military spouses and moms of that time to endure the emotional turmoil connected with the war.  Military wives like my mom had to keep the home fires burning and hold on dearly to faith that loved ones would return home safe.

They also knew that caring for the young children born before the war and during the war was of paramount importance to winning the war itself.  Military families serve too!

She was so happy and grateful that God spared her husband’s life when so many of her friends spouses were killed in action during that time.

Though she soon discovered that the war came home with Vernon, starting with an extended post war “readjustment” period of mental health treatment at the US Naval Hospital in Shoemaker, Ca., near Oakland.  We didn’t know much about post trauma stress at the time.

This apparent traumatic condition was called “battle fatique” but never discussed in any great detail nor did families know of the life long consequences of experiencing severe trauma in combat as we learned decades later following the Vietnam War.

On this Mothers Day, I honor and remember my mother’s service to America and all the military mom’s and spouses who served too!  For it is my belief that without the enduring love and faith of families everywhere, especially spouses and mothers, America would not be free today.

Happy Mothers Day to all the moms who love us unconditionally! Pray for the mothers who are no longer with us…they live in our hearts and souls forever…

Steve Sparks is a retired information technology sales and marketing executive with over 35 years of industry experience, including a Bachelors’ in Management from St. Mary’s College. His creative outlet is as a non-fiction author, writing about his roots as a post-WWII US Navy military child growing up in the 1950s-1960s.
View all posts by stevesparks →
← Saying Goodbye To Ricky Raccoon 'n Kids... Moving Day! So Long Oregon Hello Arizona... →