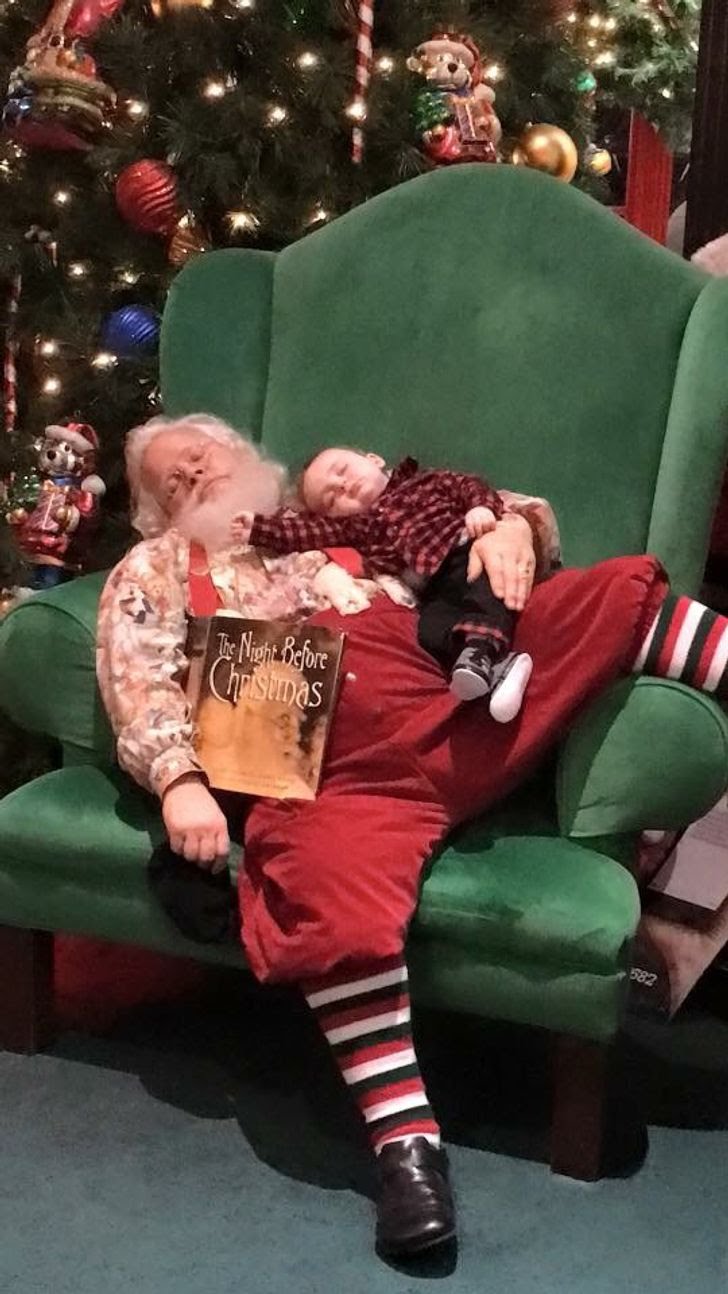 Home for the Holidays!

Part 1 quote…as a segue to part 2 of this series… https://survivethriveptsd.org/wordpress/2020/12/froggy-the-homeless-christmas-spirit-and-algee-bear/

“Froggy felt he was home, no longer scared and lonely. Gi Joe Bear felt the same.. They both talked with hope and joy for a better future.

Algee Bear helped Froggy find a new home with loving foster parents who took him in for good. He was so sad to say good bye to his pal, GI Joe Bear.

Algee Bear found GI Joe Bear a veterans home in Lebanon, south of Portland. GI Joe Bear would find a caring home and health care for his wounds from war.

On Christmas Day, Algee Bear, took Froggy for a short drive north on 101 to the little coastal town of Depot Harbor.

“Even Sir Francis Drake visited Depot Harbor way back in the 17th Century when greated by curious fearful indigenous folks,” Algee Bear would say proudly. Native American traditions and heritage have a strong influence on the Central Oregon Coast.

Froggy met his new foster parents, Cathy and Matt Biggs, at the Newport shelter for homeless children the night before.

But Froggy couldn’t understand why anybody would want him. “I’m so ugly!” He thought sadly. Algee Bear hugged him when they stopped for a look at the scenic turn off at Otter Crest, a beautiful rain forest senic view on the coast.

Froggy felt really good vibes. But was worried that all of this was a dream. “Maybe, I’m in Heaven?” Froggy wondered…

“The Smallest Harbor in The World,” Algee Bear yelled out with excitement as they crossed the bridge into town. “Can I go swimming in the pond,” Froogy asked with a curious look.” “No, not today,” Algee Bear would say with a kind smile.

Froggy finally arrived at his new home in Depot Harbor. He loved being close to the waterfront. “Think I could hang out here?” Froggy croaked.” “Yes, but you need to stay on the sea wall and not the walkway,” Algee Bear warned him with a serious look.

A winter storm was raging with big waves splashing over the sea wall. Froggy loved the spray and wanted to jump out. “You’ll get blown away,” Algee Bear cautioned as they made a right turn on Collins Street.

His new foster parents, Cathy and Matt Biggs, lived up Collins Street, a block or so. It was across the street from “The Chowder Place n Brew Pub.”

The Chowder Place n Brew Pub is known for it’s secret chowder recipe, celebrated and sold coast to coast, south and north, all over America.

“Little Whale Cream Ale is my favorite brew,” Algee Bear remarked. But you’ll have to wait for that,” she added. Froggy looked at her and thought about root beer.

“Do they have root beer with ice cream,” Froogy asked with excitement and anticipation.

“The Chowder Place n Brew Pub is the best!” Algee Bear remarked as they they crossed the bridge into town. And a root beer float is a favorite too,” she further exclaimed.

Algee Bear also picked Depot Harbor for Froggy because he could attend the local middle school and after school programs in the same town. He would soon learn about school and make new friends.

Cathy Biggs grew up in Depot Harbor. Her father, Mark Kramer, was a charter boat captain and owner of Kramer Charters.

Depot Harbor was a famous fishing village. Folks came from all over the globe to fish and enjoy the beauty of the Oregon Coast.

The Kramer family helped dredge the shallow harbor back in the day. The fishing fleet and tourist business was the town’s legacy.

“Some of the best ling cod, snapper, salmon and halibut come from the Central Oregon Coast: Depot Harbor is the go to spot,” Algee bear would say pointing her finger at the fishing boats in the tiny harbor.

Froggy still thought the ‘pond’ would be a good place to hang out. He wanted to learn more about the harbor, charter boats and go for a swim.

Cathy’s brothers Liam and Paul along with her pop, Mark, ran the charter business. Cathy managed all the financials. She was also Depot Harbor’s elected Mayor.

The Kramer family had a long tradition of community service. Cathy and Matt continued this legacy. But they could not have kids. Froogy would be their first child.

“Algee Bear told me a whole lot about Depot Harbor,” Froggy thought with appreciation while they pulled up to the house.”

Cathy and Matt welcomed Froggy with love and kindness he never felt before. Tears flowed from his eyes when Cathy hugged him first. Then, Matt…

“Matt was a cool dude too!” Froggy thought with love and hope shining through his wide wrinkled smile

Froggy instantly saw the beautiful Christmas tree, decorated with blinking red, white, and blue lights. There were presents wrapped with red bows that looked like ? hearts too.

Froggy missed Santa a lot, but his new home felt like a dream come true. He knew Santa would return again next year like he does every year no matter what.

“Thank you! thank you!” Froggy screamed with joy. He was so happy to be home for Christmas.

Froggy never felt like this before, except with Santa, Algee Bear, and GI Joe Bear. “Maybe this would be home forever” Froggy thought with a big smile and grin.

Froggy was finally home. He hugged Algee Bear, and thanked her for saving his life. Algee Bear then left to celebrate Christmas with her family in Newport.

“Merry Christmas everybody!” Algee Bear waved as she drove off. This would not be last time Froggy would see Algee Bear.

This was just the beginning of a long friendship with “Froggy” The Christmas Spirit and Algee Bear.

Part 3 is in the works! Maybe a New Years celebration in Depot Harbor…

Have a wonderful Holiday Season!

Steve Sparks is a retired information technology sales and marketing executive with over 35 years of industry experience, including a Bachelors’ in Management from St. Mary’s College. His creative outlet is as a non-fiction author, writing about his roots as a post-WWII US Navy military child growing up in the 1950s-1960s.
View all posts by stevesparks →
← "A Christmas Letter" from the infamous Merlin Sprague... Mr. Wood's Love and Wisdom... →