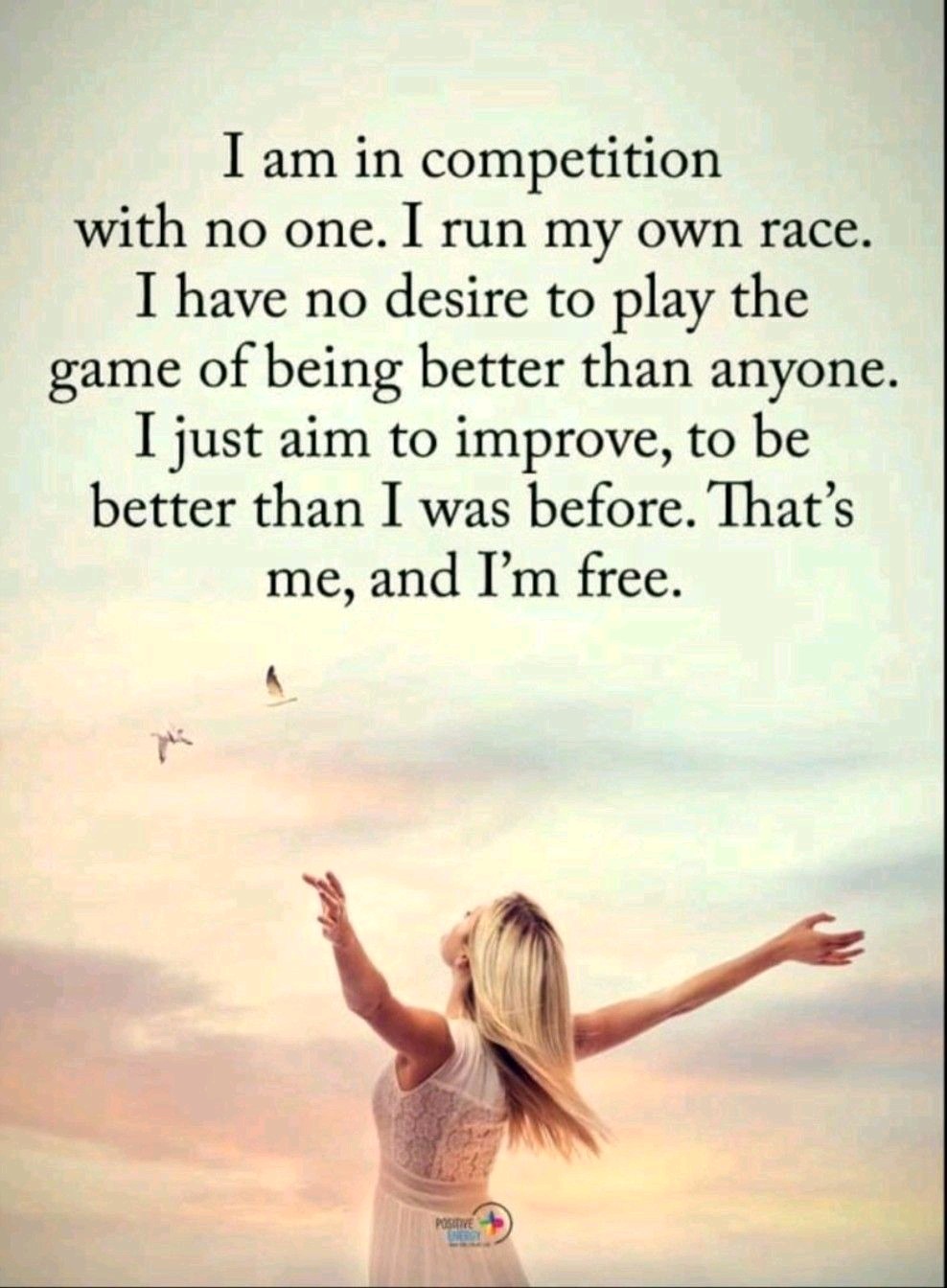 As he once said:” I was the only President who started on a bicycle”.  Born on a farm in Emerson, Nebraska, the youngest of 10, Walt first joined Western Union as a bicycle messenger in Denver, Colorado at the age of 14.

Forced to quit due being underage, Walt waited until he turned 16 and again went to work for WU as a bicycle messenger after school.

Walt left Western Union to serve in the U.S. Army during World War II and then returned in 1946 to Western Union where he worked for 45 years.

After rising through the ranks of the Public Operations Department, Walt became Vice President of Operations and then, in 1976,

Walt was named President of The Western Union Telegraph Company.  He retired at the end of 1980 and moved to Lake San Marcos where he and his beautiful bride of 68 years, Edith, enjoyed many years of active retirement.

Walt is survived by his wife, Edith, one daughter, Sheri Spitler, one son-in-law and two grandchildren.  He is pre-deceased by one daughter in 2002.  As was expressed in his published obituary: “If we could all say a prayer and send Walt a Telegram in Heaven, we want to say ‘Thank you for everything and we will always miss you very much’.” 3/18/09

Walt was my first mentor & hero!

In 1967, I was 21 years old. I was working in sales at the Western Union Telegraph Company in Los Angeles, CA.  Just freshly  home following serving in the US Navy.

It was freedom from a abusive post WWII military family home that drove me into the Navy, barely 17, in 11th grade. My dad saw to that as he put me on a bus with $5 bucks in my pocket. That was the start of my life of freedom at last!

Western Union Telegraph Company (WU) was my very first job. Since I was trained up in the Navy as a Radioman, my teletype training got me a job at WU.

The Telex & telegram media platform was the big thing back then. Next big thing since Morse Code. I was trained up on that in the Navy too, “dit da dit dit da da da.” How about that?

“Baudot” code was born then. You know, on/off coding on a paper tape. We used Baudot code to transmit digital information around the globe. It was slow, 100 words per minute, or so.

In that moment when Walt Girardin said to me with that big smile, “I love your enthusiasm and tenacity, Steve!” It changed my life and career forever.

It was then, I knew I could do anything I wanted to do. It was kindness, a smile, and a pat on the back that set me on fire. I’ll never forget that moment as long as I live.

I needed that, in that very moment, so very long ago now…

Steve Sparks is a retired information technology sales and marketing executive with over 35 years of industry experience, including a Bachelors’ in Management from St. Mary’s College. His creative outlet is as a non-fiction author, writing about his roots as a post-WWII US Navy military child growing up in the 1950s-1960s.
View all posts by stevesparks →
← "Build It! They Will Come!" Dr. John Taylor, Nortel Networks 1988... The Earliest Days of Information Technology (IT)... Morse Code →