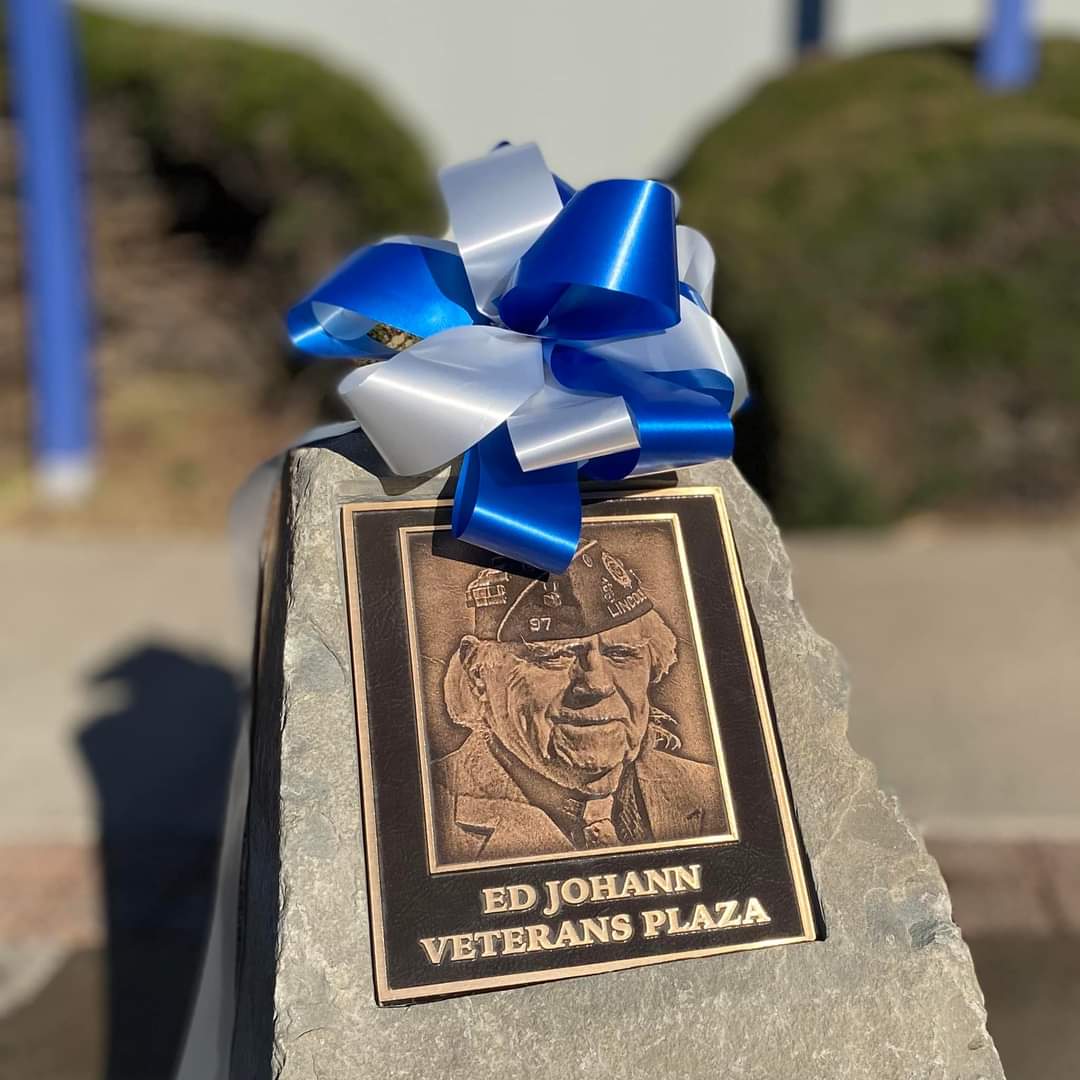 I believe my father Vernon & Ed served together on that fateful day December 7, 1941.

While Dad was swimming to Ford Island after the “all hands abandon ship” order came from Captain Mervyn Bannion, Battleship USS West Virginia, think Ed was in one of the boats in this photo.

I Wish I could speak to him, if he is able.

“The 98-year-old Oregon native was stationed on the USS Wright but was sent to the hospital ship, the USS Solace in Pearl Harbor, for a tonsillectomy.

While he recovered, he and two other sailors were assigned to a 30-foot boat that transported sailors to and from shore— much like a water taxi.”

Steve Sparks is a retired information technology sales and marketing executive with over 35 years of industry experience, including a Bachelors’ in Management from St. Mary’s College. His creative outlet is as a non-fiction author, writing about his roots as a post-WWII US Navy military child growing up in the 1950s-1960s.
View all posts by Steve →
← US Coast Guard History... Depoe Bay Oregon... Fleet of Flowers Returns! Being a Army Brat Changed My Life by Jake Depoe →