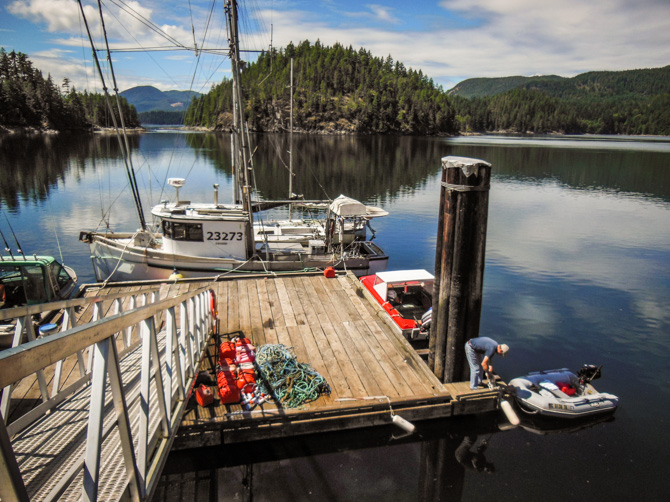 This is the first of a series centered in Dopey Bay, BC. These tales are fictional based on true events in another town somewhere, onetime, most of us have visited or lived. This is rural America, small town stupid stuff, but scary and real at times, you know.

The campaign headquarters for the next mayor of Dopey Bay BC was at the popular bar for the local clan of rebel rousers & drunks at the local Fishers Bar ‘n Chowder House, just North of town. They served pork fried rice there too, a local favorite.

Fishers was the favorite hang out for all the fishermen in the town who felt like the other side slipped one in on them in the last election. Kinda like the “steal” I’d say.

The problem was this part of town waited until everyone was pissed off, and decided they needed one dude from their side of town to run for Mayor.

They finally found this one old salty sailor, famous for catching the biggest Rock Fish ever, 15 lbs or so. His name was Billy Jack Dempsey, BJ, for short…

BJ was a sailor’s sailor, to be sure. He talked loud, bragged about shit, and told everybody he’d fix all the town’s problems, including the smallest harbor on the coast, torn apart by a recent tsunami.

BJ was going to fix the Harbor to be sure. “Watch me get that shit done fast,” he promised at Fishers most nights, bragging about how great he was while drinking whiskey shooters ‘n beers.

His strategy was to take a few cans of Abacore Tuna & a jug of whiskey to Ottawa, tell stories & lies to the legislature, bring back tons of money. Well, that seemed to never happen after all, as he bragged about for months.

After BJ got elected he ran into a City Council dominated by the other side of town. They didn’t really care much for all the rebel rousers & drunk sailors from Fishers. They especially felt that new Mayor BJ was a big Baffoon full of booze ‘n poop. But sort of likable, sometimes, it seemed.

The Council voted down his request to fund a boondoggle jet plane ride to Ottawa, a total of 5 times, until BJ was really pissed off.

Mayor BJ was hell bent in getting his way. His constinuacy of hang fried boozers ‘n losers at Fishers beat him up pretty bad just before City Council mtg one Tuesday night that summer.

Mayor BJ walked into the City Council meeting that night, late as it were. He was going to lay down the Mayor’s big wooden hammer on these bird dogs who would not let him go on a drinking binge in Ottawa that summer.

Well, as you might have guessed by now, it didn’t end well for Mayor BJ. The Council voted his request down with a loud thunderous cheer for the last time.

Major BJ grabbed his jug of whiskey and 2 cans of Albacore from the Council Chambers, ran down to Fishers to whine in his beer, while getting his ass kicked the rest of the night, by all the boozers ‘n losers who were really pissed off at him now.

Major BJ conjured up another scheme that night too, while they drank into the wee hours of the morning. He would later return to fight another day.

Steve Sparks is a retired information technology sales and marketing executive with over 35 years of industry experience, including a Bachelors’ in Management from St. Mary’s College. His creative outlet is as a non-fiction author, writing about his roots as a post-WWII US Navy military child growing up in the 1950s-1960s.
View all posts by Steve →
← Pain Killers and OPIOIDS Kill! Estimated 28,000 People Die Annually in America The Work of Trauma Informed Oregon Steering Committee... →