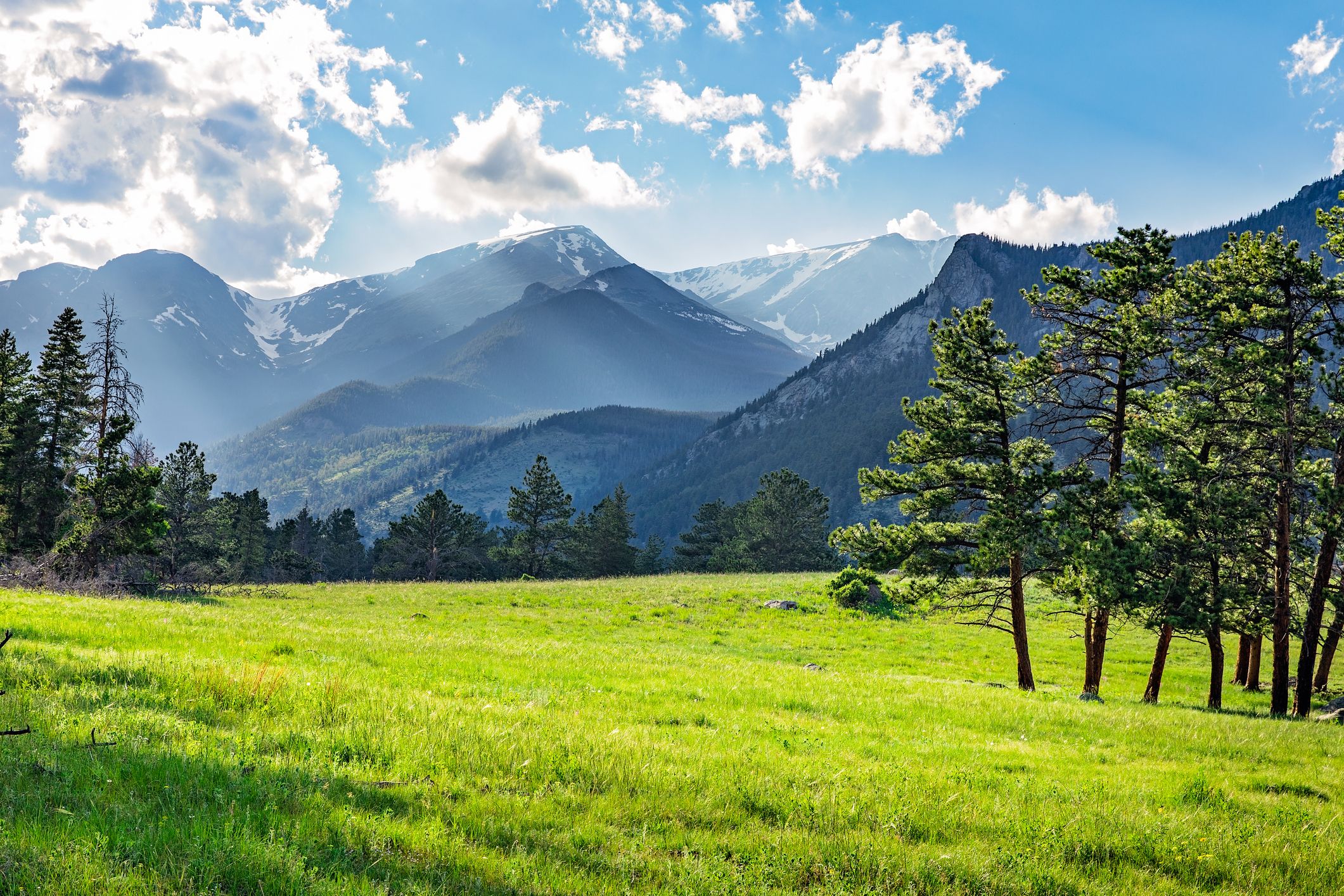 While little Jerry slept in her arms, Marcella was transfixed on the beauty of southern California. She so enjoyed traveling the country on a train. Marcella remembered the fun ‘caboose’ stories as a kid growing up in St Paul.

Marcella always had strong faith and hope for her new family. “Vernon was coming home,” she screamed with tears of joy, but silently as her little precious boy was asleep.

Jerry was smiling as he was held close and lovingly by his mom. He knew he was safe and secure. Little Jerry knew he was loved.

“After all,” Marcella thought. “I can’t imagine Vernon going back to war after Pearl Harbor!”

Vernon would be promoted to BMC in April 1943. A secret mission to Pacific was already in the making, and for many months starting right after the Pearl Harbor bombing.

Vernon could not share any of this with Marcella. And she knew it.

It didn’t take Marcella long to refocus back then and stand on her own. She’s a mom, a military mom and spouse. She had a WWII mission too… Keeping the home fires burning.

Marcella beleived she served too. Her family served. And grandparents served in WWI. She and Vernon toughed it out during the Greatest Depression as poor families.

Marcella looked out the window. She looked up and observed the tallest mountain peaks near Fresno, Ca.

Someone a couple of seats up yelled with excitement, “Yosemite National Park is up there.”

It was at that moment, Marcella, looked down at little Jerry, and said softly but firmly, “we can do this son!” We can do this!” As the tears flowed down her face.

Marcella could cry back then… But that would change once there were no more tears to share…or shed.

From this moment of reflection, Marcella knew she was heading into fighting a war herself.

Marcella would come to know hard combat as a warrior spouse.  The war would come home to the kitchen table every night for dinner. Vernon would be at war with himself.

But she had no awareness or training on what she heard as “Battle Fatigue.” Vernon was diagnosed with this condition we didn’t understand back then.

Battle Fatigue sounded like, she thought, “Vernon would need lots of rest before going back to sea.

Maybe the Navy Command would keep her husband home for awhile. Little Jerry needed to know his Daddy.

Marcella again tried to put those worries aside. She had to think about caring for her husband and young son.

Marcella knew Vernon would come home a different man. “Will I even know him?” She thought.

Marcella returned to more hopeful and positive thoughts. She dreamed of getting their new larger 2 bedroom apartment on Scott Street ready near the Marine District in San Francisco.

Marcella would wait for Vernon’s arrival. She dreamed of Christmas with her new family. It would be a beautiful time of love, and prayers. “Maybe we could go to midnight mass.” as she smiled.

When Jerry saw any sailor in uniform, he would yell out a sweat version of “daddy, daddy” to every sailor he saw while on errands with his mom.

Jerry would not get to know his father on this time. That would come much later. In fact, it would not be until June 1945, the very end of WWII.

It was just like that for 10s of 1000s of men and woman who fought around the world for our freedoms. Vernon’s story repeats itself for 1000s of military families all over the globe who’s loved ones served years in hard combat.

How can the human mind survive this kind of torture? We know more now but not then.

I believe America won WWII because we fought together as one community of people. We fought for all of us, not just some of us.

Steve Sparks is a retired information technology sales and marketing executive with over 35 years of industry experience, including a Bachelors’ in Management from St. Mary’s College. His creative outlet is as a non-fiction author, writing about his roots as a post-WWII US Navy military child growing up in the 1950s-1960s.
View all posts by stevesparks →
← Celebrating Democracy with Steve Sparks... Bishop Point Harbor Patrol, Pearl Harbor September 1942 The Hawaiian Nation...Pearl Harbor December 7, 1941... →