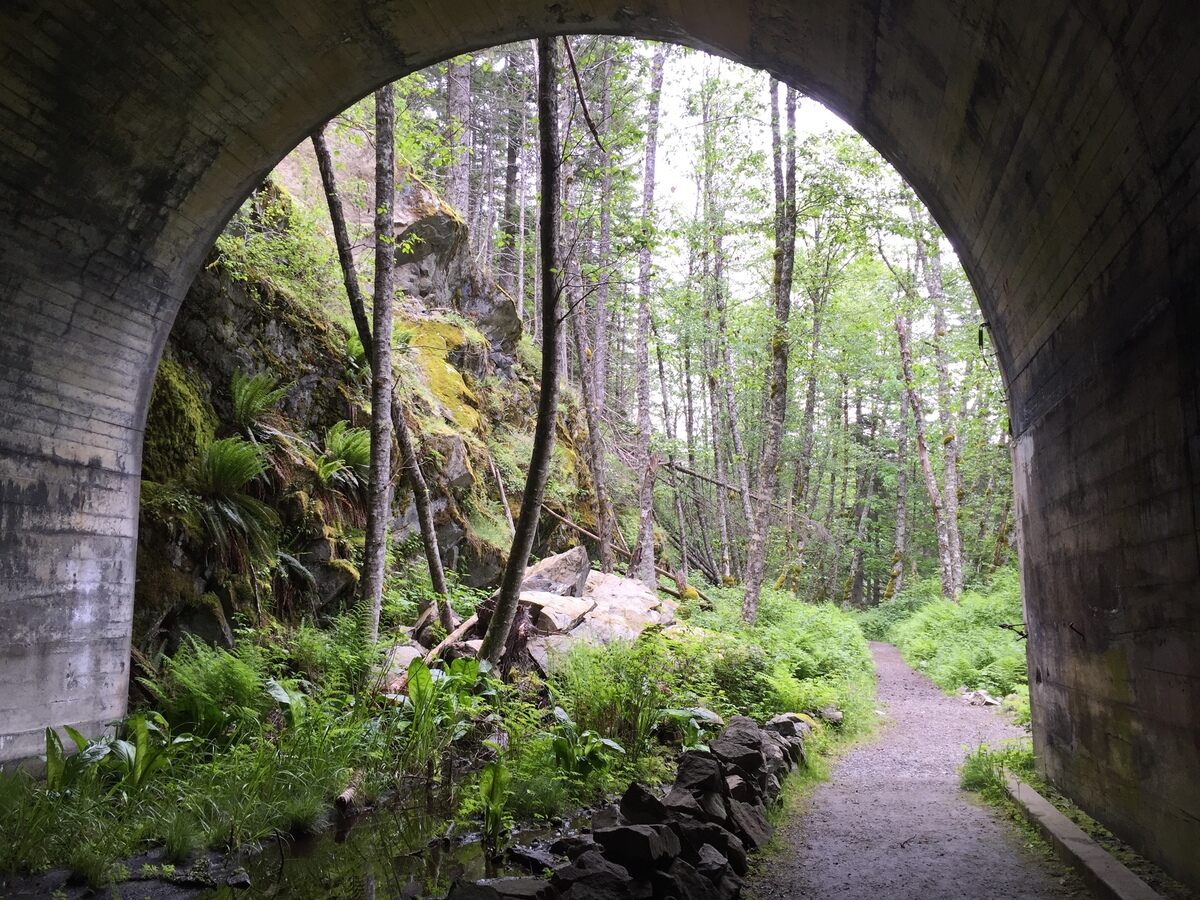 In the Spring of 1988, “Fiberworld” was announced at Pacific Bell headquarters in San Ramon, CA. This was big, very big, indeed!

Nortel was about to lose a big chunk of it’s $250million annual business with PacBell. I was running that carrier, local and wide area business at time as Sales Director at Nortel, Pacific Region.

My boss & I worked for several weeks with PacBell executives to prepare for the big announcement by CEO, Dr. John Taylor. He was the renowned inventor of fiber optics, broadband, a digital carrier ‘black box” technology back then. A hero in that time, so long ago now.

We were in the executive board room on the 5th floor of PacBell headquarters in San Ramon on that after afternoon in April 1988. My Boss, Terry & I, were anticipating the arrival of Dr. John any moment.

But, as usual, he was late, always late for everything. We prayed he would show, but we never knew what the goofy dude would do.

John was coming in on the corporate jet. It wasn’t easy getting John’s stuff together to go anywhere.

He usually stuffed his suit, that didn’t fit, in a duffle bag. After all, he was our genius at the time. Who cared? We just wanted him to deliver broadband around the globe, America first, though.

Finally Dr. T arrived! PacBell’s senior management team stood up and cheered, with such joy, I thought they would pee their pants. I think some did.

So, Dr. John Taylor, in his wrinkled suit, white shirt ‘n tie, unshaven, stood up there on the podium after the longest pause. Then, looked up, while we stood there in anticipation, smiled arrogantly, and said, “ladies and gentlemen, “Fiber World” has arrived! Build It and they will come!”

And so they did. Now you know the rest of the story. I was there to see it happen in that moment. I’m so honored and proud of that very special moment in history so long ago…

Steve Sparks retired from Nortel in 2002.

Steve Sparks is a retired information technology sales and marketing executive with over 35 years of industry experience, including a Bachelors’ in Management from St. Mary’s College. His creative outlet is as a non-fiction author, writing about his roots as a post-WWII US Navy military child growing up in the 1950s-1960s.
View all posts by Steve →
← Running for Lincoln County Oregon Commissioner... Empathy & Compassion ❤️ "I love your enthusiasm and tenacity, Steve!" Walter E. Girardin CEO Western Union Telegraph Company 1967 →