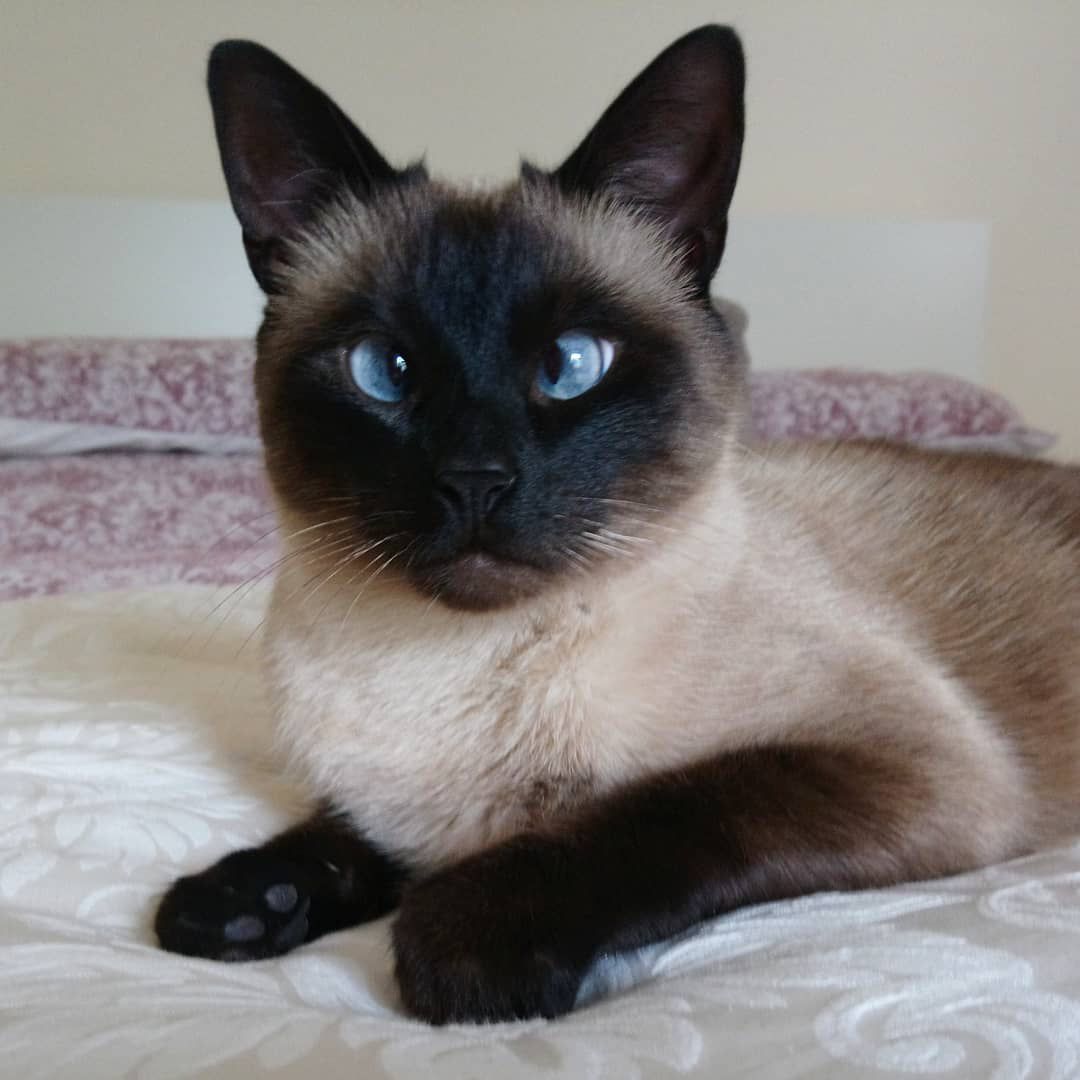 Many religions maintain there are multiple layers of consciousness; from the one occupied by the amoeba all the way to the Grand Realm in which Providence dwells. One result of this stratification is creatures on layers higher than your own are often taken to be angels.

Jo and I were sitting around the other night, watching the tube.  We’d tuned into a station that runs a lot of UFO stuff when they aired a special on this angel subject.  Bert, the cat, was curled up on my lap purring out his heart when, looking at him, I asked Jo if he might not regard us as angels.

Jo looked at me with raised eyebrows.

I asked her to think what Bert and another cat might say, if we could overhear their conversations.

“So”, says the Siamese from down the street, “you think they’re angels.  Why?”

“Because”, says Bert, “they can do magic!  For one thing, they make food appear – food I don’t have to chase-down.  Sure, I miss the thrill of the kill and all that, but, hey, when it’s rainy and cold, all I’ve got to do is walk into that room with the hard floor and, b`god, there it is: A full dish.  They even make water appear.  And even provide some green-and-growing grass to gnaw.  As to how they do this, I haven’t a clue”.

“Not only that, dude, but they answer my prayers.  Oh, not every time, but often enough to where I believe in their powers.  For example, if I eat-up all my minced mouse pate, I go see the big one, the one with the white mane, and ask for some more.  Like as not, he’ll get up and make it happen.  Of course, sometimes all he does is sit there and ignore me.

“What’s really neat is if I sit near them while they eat, and ask in a real polite voice, one of them will give me some of their food.  Now I’ll grant you some of the stuff can be pretty bad, but, boy, some is absolutely out of sight.

“And then there’s the matter of the den.  No matter what the weather, it’s always warm and dry.  And I can curl up on their laps – nice and warm and safe.  And you know what?  They’ve even got a nice, sandy place for me to take a dump!  Yes!  No going out in the rain or snow.

“Oh, and I think they live forever. I’ve lived with them all my life and they’ve changed not a whit.

“Moreover, they’ve got all this cool stuff.  For instance, one of them will waive its front paw and, bingo, a box lights up with moving pictures.  Sometimes, for no apparent reason at all, pretty sounds will fill the den”.

“Yeah” says the Siamese, “but they’re weird, man; they’re always walking on their hind legs.  And they’ve got almost no fur.  Nor a tail.  They’re not like us at all”.

“But nothing, Bert.  Some of them can be downright mean.  The so-called ‘angels’ with whom I lived had a cub that always pulled my tail.  I mean it hurt.  One day he yanked really hard and wouldn’t let go; I had no choice but to turn and rake its arm with my claws.  The big female beat me so badly I damned near died.  I ran away.  I don’t trust them”.

And Jo and I probably would.
Thomas H. LaBelleClearview, Washington

Steve Sparks is a retired information technology sales and marketing executive with over 35 years of industry experience, including a Bachelors’ in Management from St. Mary’s College. His creative outlet is as a non-fiction author, writing about his roots as a post-WWII US Navy military child growing up in the 1950s-1960s.
View all posts by stevesparks →
← "When We Are Kind to Others, We are Happier" by Jill Suttle "Sneaker Waves Kill!" Beachcombing on The Central Coast by Linda Van Dyke... →