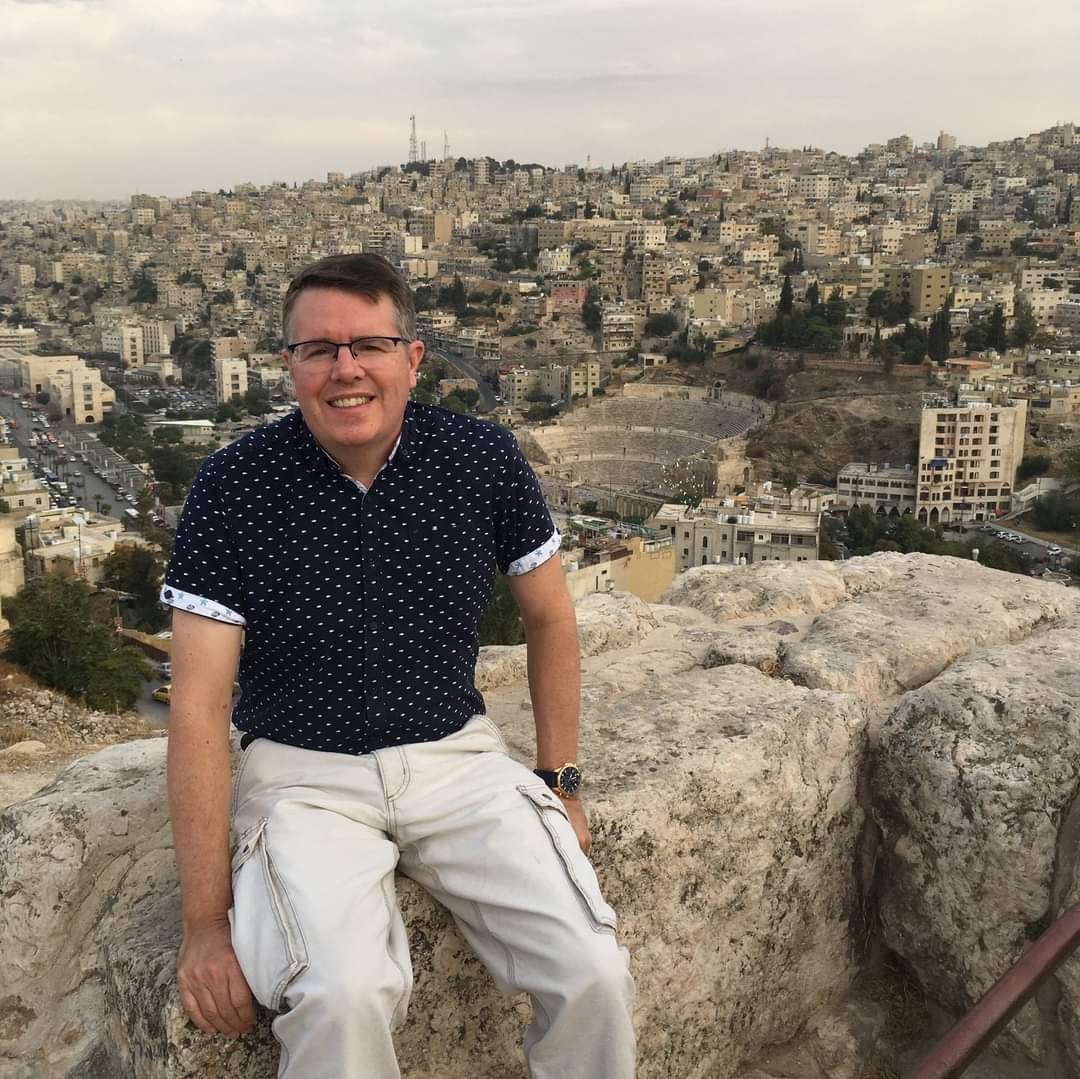 Did we achieve our objective?

My thoughts/perspective on our involvement in Afghanistan and what is currently happening.

It was in the mid-90s when Ted Peck gave me a book by Peter Hopkirk to read: “The Great Game: The Struggle for Empire in Central Asia”. It’s a fascinating history of the competition in Central Asia between the British Empire and Russia in the 19th century. The British were building their empire in India (and what is now Pakistan) and bumping up against the Russians in Afghanistan and the larger Central Asia. Ultimately, the demand on British resources and treasure was simply unsustainable and they withdrew from the tribal regions of Afghanistan in order to devote their resources to protect Queen Victoria’s most prized part of her overseas dominion – India.

The book dives into the culture of tribal Afghanistan and the competition not just against outside powers hoping to gain territory, but the competition within – the often violent rivalry for power and influence among the tribes and even within tribes. There was never a unifying power that was strong enough to dampen the violence which carried over into the 20th century – other than a strong will to unite to repel invaders, such as the Russians in the 1980s.

In the late 1990s, as everyone knows, the Taliban imposed a harsh peace on most of the country, but it was still never fully united. Their strategic mistake was to ally with Al Qaeda which resulted in their ejection from Kandahar and Kabul and the main seats of power in late 2001 by US forces.

And so entered the Americans in 2001 in the wake of 9/11. What did we want? Well, our objective as President Bush articulated at the time was to protect the American people from further terrorist attacks at home (homeland security) and to defeat terrorist abroad (the Global War on Terror). His memorable statement standing on the wreckage of the World Trade Center: “I can hear you!…The rest of the world hears you…and the people who knocked these buildings down will hear all of us soon!”

Did we achieve that objective? Yes –

Al Qaeda was defeated/removed from Afghanistan although they have somewhat morphed in a few other ungoverned locations globally. Today they are but a shadow of their former selves and certainly have never been in a position to launch attacks against the homeland. We owe a great debt to our service members who paid the ultimate price in ensuring that – they most certainly did NOT sacrifice in vain. As well, the many service members who were injured and who served as part of Operation Enduring Freedom, Operation Freedom’s Sentinel and the other operations that were critical in protecting the homeland. I have never been to Afghanistan, but have many friends who have and I have appreciated Tony Thacker, Dan DeCicco, Brenda Steele MacCrimmon and many others who have gone in harms way to keep us safe and at the same time work to improve the lives of the Afghans people.

What about building up the country, wasn’t that our objective?

To ensure human rights especially with respect to women and girls? I know this may sound cold, but our main purpose for building up an Afghan state and government was really tied to ensuring that terrorists could no longer operate from Afghanistan to threaten the US homeland (and our allies). In other words, when we went in with more forces in 2002, there was never the intention to sustain the country for 20 years – we wanted the Afghans to govern themselves in a way that was peaceful and not a threat. Western-style cultural norms and human rights was a benefit – even an expectation in terms of what we were doing, but it was not the primary objective.

Yes, it is terrible and incredibly frustrating that the Afghan government has now fallen and the people, women and girls especially, will be subject to the Taliban’s brutal implementation of Sharia law. This indeed goes against everything we have worked and hoped for. The American taxpayer has invested billions over many years into the security of the Afghan people and to see that completely collapse in a matter of days/weeks is incomprehensible. My heart goes out to the innocents.

Ultimately, Afghanistan is Afghanistan. It is not the US. It is not Europe. It is not Japan, or India, or China or Russia. The people in Afghanistan – and that includes the Taliban, for whom there is much support, especially in the rural areas – are not going anywhere because they live there and will, whether through the gun or the ballot box, will have the ultimate say in their future. We can now only hope they live in peace with dignity and respect for all. Can that be imposed from the outside? Certainly it can, but for how long? How long does it take to change a culture?

British officer Captain Arthur Connolly who coined the term “The Great Game,” title of Hopkirk’s book mentioned above, wrote in 1840 in the midst of trying to establish peace between the various Afghan khanates, “we shall play the noble part that the first Christian nation of the world ought to fill.” Two years later he was beheaded by Nasrullah Khan.

My book, Reconciliation a Son’s Story, was published by Signalman Publishing in 2011

Steve Sparks is a retired information technology sales and marketing executive with over 35 years of industry experience, including a Bachelors’ in Management from St. Mary’s College. His creative outlet is as a non-fiction author, writing about his roots as a post-WWII US Navy military child growing up in the 1950s-1960s.
View all posts by stevesparks →
← Is America Sick with Too Many Wars at Home and Abroad? How Do We Find Joy in Life After Trauma? →